When listings for the Japanese home release of the new film Dragon Ball Z: Battle of Gods went up online, Amazon Japan revealed they would have their own exclusive version of the Blu-ray “Limited Edition” packed with a special steelbook case. At the time, only a small shot of the front cover was available. 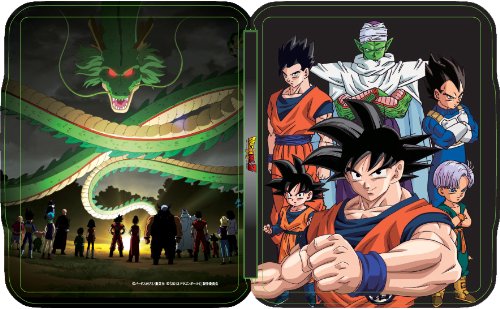 The retailer has since put up larger shots of the case, including its inside, which features cute shots of Pilaf and company: 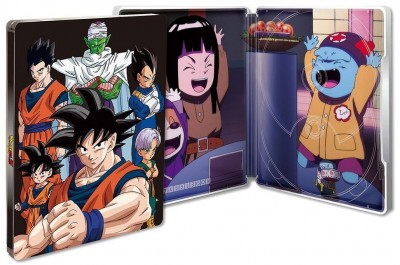 Retailer HMV will also be offering their own exclusive version of the movie, but details about its specific extras are still unavailable.

Thanks to DragonBoxZTheMovies for the heads-up on the new pictures!