Dragon Ball Heroes, the long-running card-based arcade game in Japan, has revealed a special live streaming event to commemorate the release of the upcoming “God Mission 1” (GDM1) update. The stream will take place on Sunday, 01 March, starting at 3:30 p.m. JST. 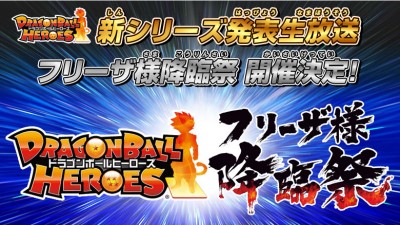 Guests at the event will include Masako Nozawa (Son Goku) and Ryūsei Nakao (Freeza). The promotional graphic for the event promises the latest information about the movie, as well as behind-the-scenes stories. Those watching at home will also have the chance to win various items signed by the pair. 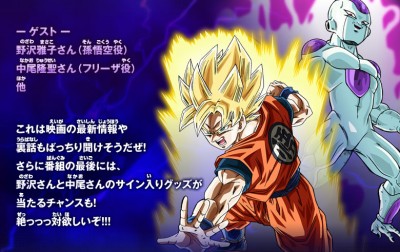