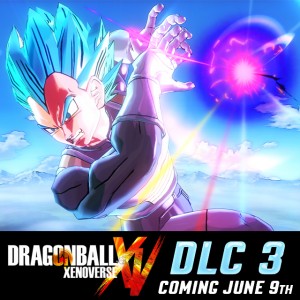 The pack, which was originally promised for May, is set to contain: 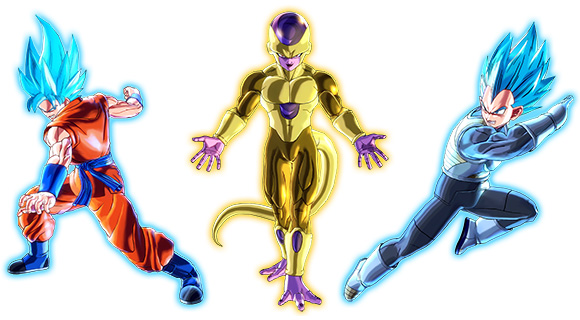 Dragon Ball XENOVERSE, developed by Dimps for Bandai Namco, is the latest video game for the franchise on the PlayStation 4, Xbox One, PlayStation 3, Xbox 360 and PC.