A comment from original author Akira Toriyama was shared during the stream:

Congratulations to Dragon Ball Heroes on their 5th anniversary.

I’m grateful to all the kids and fans still enjoying Dragon Ball even now, and to the staff for making it all possible.

I’ve actually seen kids playing the game at my local supermarket, though I have no clue how any of it works. Still, I’m amazed at this new Dragon Ball world. I think it’ll be great if they keep on evolving and having fun like this

Nozawa responded that, like Toriyama, she has also seen kids playing the game but cannot follow it at all! 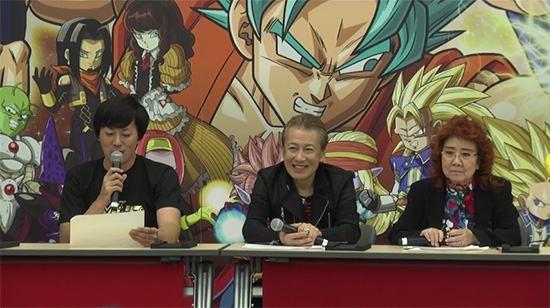 New updates for the game were shown off in detail, along with a new promotional video.

The new story in the game is called the “Assault on the Hell Gate arc” (ヘルゲート進撃編). Previously-defeated enemies are resurrecting from Hell and attacking Earth (similar to the storylines in Dragon Ball Z Movie 12, Dragon Ball GT, etc.). In order to break into Hell, the player must collect “Key Swords”. Getting all of these allows them to use “Space-Time Transfer God” (時空転送G), powerful attacks such as being able to summon Great Ape Broli. 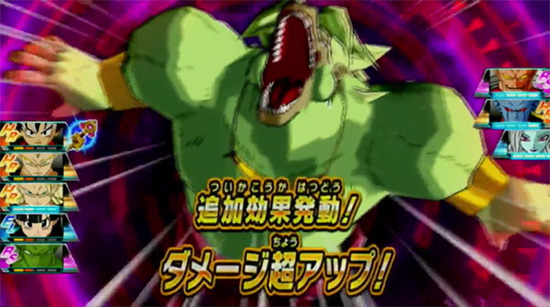 Perhaps most notably, Gohan will receive a new Super Saiyan 4 transformation with an attack called “Ultimate Flying Dragon Fist” (究極龍翔拳). When he and Super Saiyan 4 Goku and Vegeta attack Towa, Gohan gets carried away and fires a blast at the Earth, so Goku and Vegeta have to fly off and fire blasts at Towa from the opposite direction to keep Gohan’s blast from hitting Earth. This is apparently supposed to show that Gohan is so powerful that he has trouble controlling himself, as previously seen during the Cell Games. 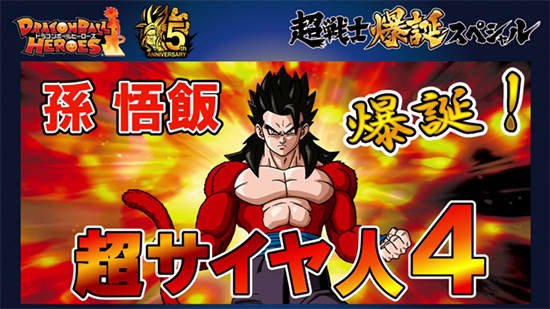 The full video has been archived by Bandai Namco on their YouTube channel: