Today’s fifty-fifth episode of the Dragon Ball Super TV series in Japan saw the debut of the “Great Priest” (大神官 Dai-Shinkan), a character Whis and Kaiōshin greet as not having seen in a “long time,” and whom Whis describes as having one of the top five battle powers in all of the universe(s). The Great Priest is voiced by Masaya Takatsuka. 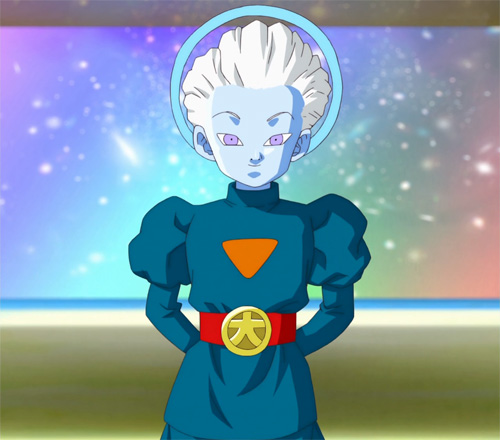 Takatsuka had previously played a minor “Reporter” role in the series’ first episode.