In conjunction with today’s December 2016 issue of V-Jump, Bandai Namco’s official website for Dragon Ball Fusions as well as an article on Famitsu‘s website have all detailed the second major update patch coming to the game, set for release on the Nintendo 3DS eShop 02 November 2016.

Included in the update, two new playable characters will be added: “Goku Black” (along with his Super Saiyan Rosé form) and “Trunks: Super” from the ongoing “Future Trunks arc” of the Dragon Ball Super television series. 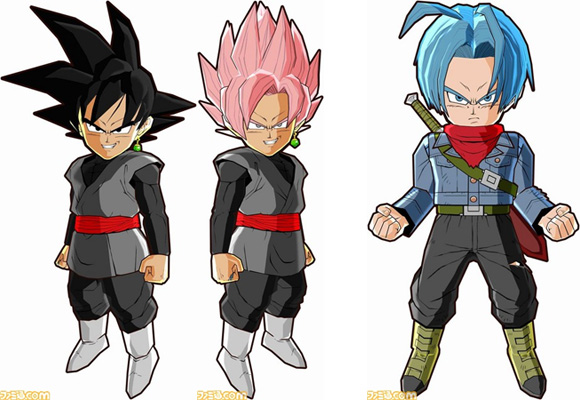 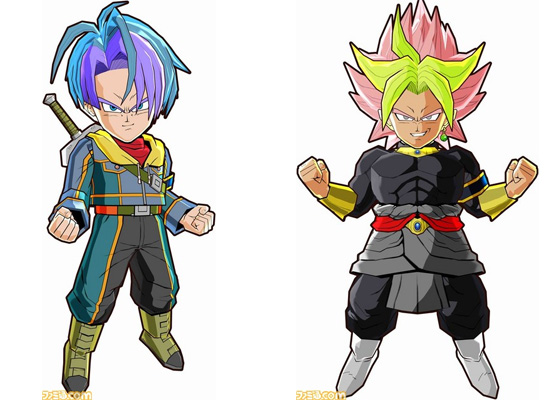 Dragon Ball Fusions, developed by Ganbarion for Bandai Namco, is the latest Dragon Ball franchise video game and is exclusively available on the Nintendo 3DS in Japan. The game has sold 177,592 copies thus far in Japan. The game is scheduled for an international localization, hitting North America in December and Europe in February 2017. Check out Episode #0409 of our podcast for our first impressions with the game.