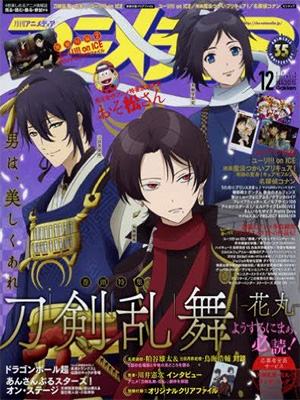 Who’s the strongest out of all these? We asked producer, Atsushi Kido.
The God of Destruction Beerus is overwhelmingly strong, but if we leave him out, then I think the strongest fighter is Goku Black. I’d say he’s used Son Goku’s power as a base and evolved in his own, unique way.

So does this mean Merged Zamasu is unbeatable?
Even by the standards of the Dragon Ball world, I think it’s fitting to call Merged Zamasu a “cheat” character. He has unrivaled power to beat down his enemies, and the power of immortality, which nullifies all attacks. Another highlight is all the different techniques he comes up with. If he does have a weakness, I suppose it might be the fact that he was originally one person.

In order to defeat mortals, Zamasu took the body of the mortal Son Goku. Maybe this contradictory action will prove fatal to Merged Zamasu, whom Goku Black is a part of…?! In which case, it looks like Goku and company have a shot at victory!
Goku and Vegeta will become Vegetto and fight Merged Zamasu, but Trunks will get a chance to shine, too. His actions will be key to the battle. Keep your eyes peeled.

This Q&A session has been tagged and archived in our “Translations” section. The December 2016 issue of Animedia is available to purchase via CDJapan and Amazon Japan.