The North American branch of Bandai Namco has revealed a 22 September 2017 release date for their Nintendo Switch port of Dragon Ball XENOVERSE 2. 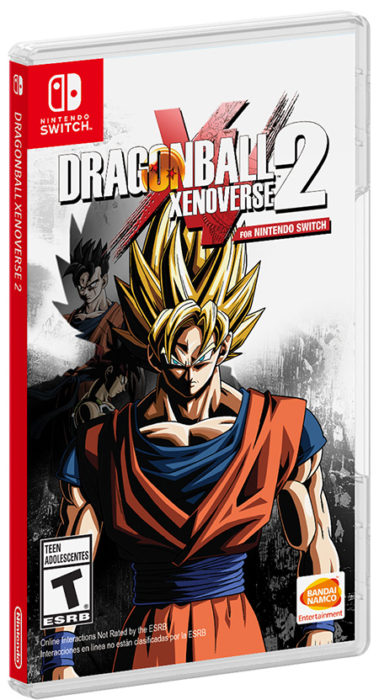 The game appears to be set for Europe the same day. The international release comes approximately two weeks after the respective Japanese release.

The Switch version is set to run at a maximum of 900p in docked mode (720p in handheld mode), and will support the various Switch-specific methods of input and play with up to six-players in local play (using multiple Nintendo Switch consoles).