The fifth collected volume of Naho Ooishi‘s Dragon Ball SD — the spin-off/re-telling of the Dragon Ball series currently being serialized in Saikyō Jump — saw its release both digitally and in print in Japan today (02 February 2018). 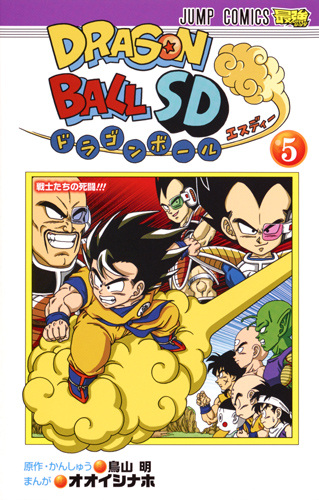 Once again, Goku, together with Kuririn & co., enters the Tenka’ichi Budōkai, and clashes with the disciples of Tsuru-sen’nin!! Does Goku stand a chance against his mighty foe Tenshinhan?! Familiar characters from the future also put in an appearance, making this fifth volume one even fans of the original can enjoy! 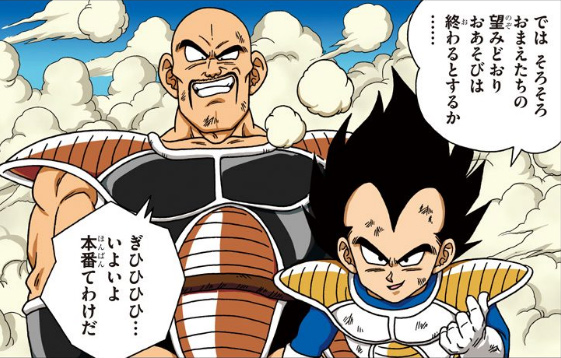 Volume 5 of the collected Dragon Ball SD is available to order from CDJapan and Amazon Japan. Chapter 52 of the reboot also sees its serialization in today’s March 2018 issue of Saikyō Jump in Japan.

Dragon Ball SD began with Saikyō Jump as a quarterly publication with four total issues in 2011 re-telling major aspects of the franchise in an even more childish tone. When the magazine switched to a monthly format in 2012, Dragon Ball SD started over at the very beginning of the series with the same kind of writing and artistic style. The publication switched to a bimonthly release schedule in late-2014.