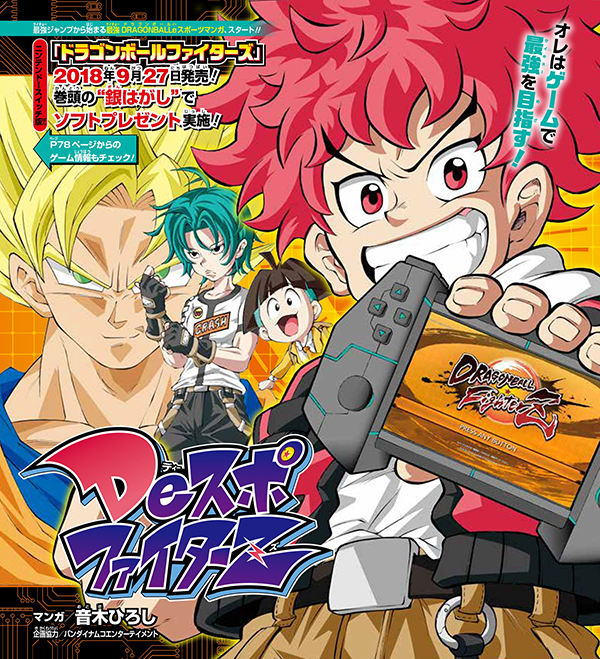 The manga will be handled by Hiroshi Otogi, who previously contributed Dragon Ball Fusions the MANGA!! within the pages of Saikyō Jump (which wrapped up its serialization earlier this year), a series based on the Dragon Ball Fusions Nintendo 3DS video game.

The new manga will debut in the September 2018 issue of Saikyō Jump, which hits Japanese shelves 03 August 2018.