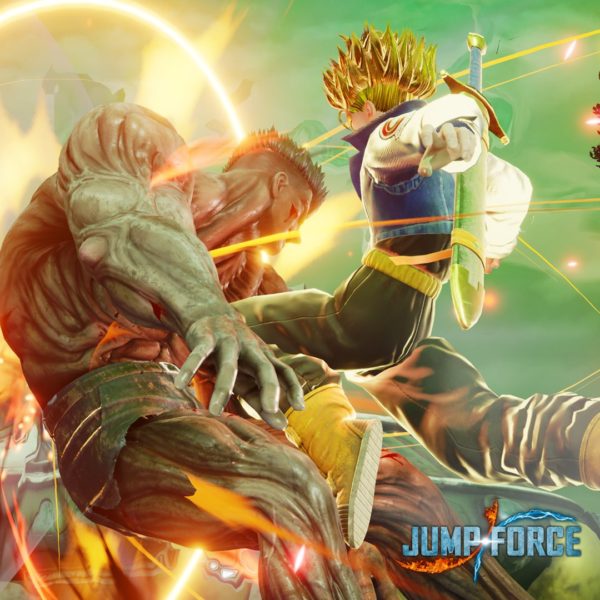 In conjunction with this weekend’s Jump Festa event in Japan, Bandai Namco also released a new “Story & Avatar Trailer” providing an overview of the game’s story and avatar customization options:

Jump Force, a crossover fighting game in celebration of Jump‘s 50th anniversary, will contain four brand new characters designed by original Dragon Ball author Akira Toriyama. The game is slated for a worldwide release on the PlayStation 4, Xbox One, and PC (via Steam) with a Japanese launch 14 February 2019 followed by an international release the following day on 15 February 2019. The game’s North American release is available for pre-order at Amazon.