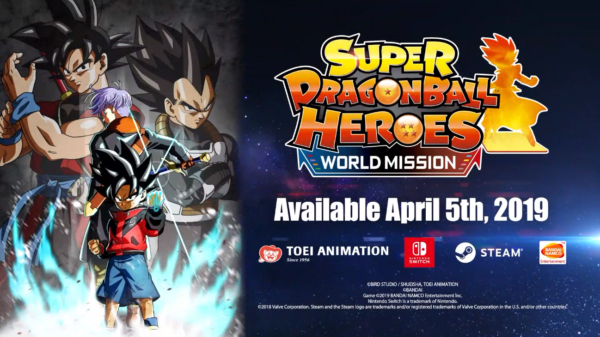 Super Dragon Ball Heroes: World Mission, developed by Dimps for Bandai Namco, is a home version of the ongoing Super Dragon Ball Heroes card-based arcade game in Japan. The game is set to feature an original story with Shiirasu, an antagonist with the Galatic Patrol insignia who arrives at the Time Nest speaking of “justice” to Trunks and the Kaiōshin of Time, designed by Toyotarō. During the live stream (which featured fully-localized gameplay), the character’s official “English” name spelling was revealed to be “Sealas”. 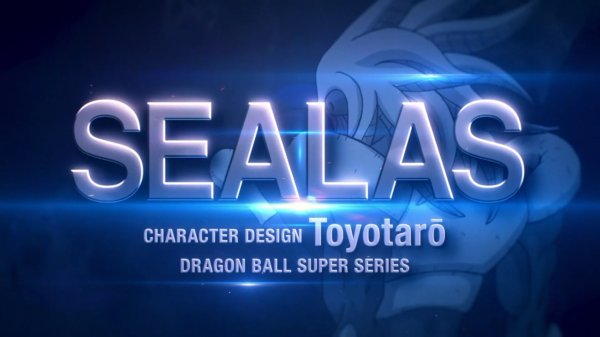 Following the announcement, Bandai Namco made the debut trailer available on their YouTube channel:

Outside of a single test run at San Diego Comic Con earlier this year, no Dragon Ball Heroes content has ever received an international/localized release outside of Japan. World Mission was, however, recently rated by the Australian government’s Department of Communications and the Arts. Online import gaming retailer Play-Asia recently tweeted that the mainland Asia release of the game will feature English subtitles.