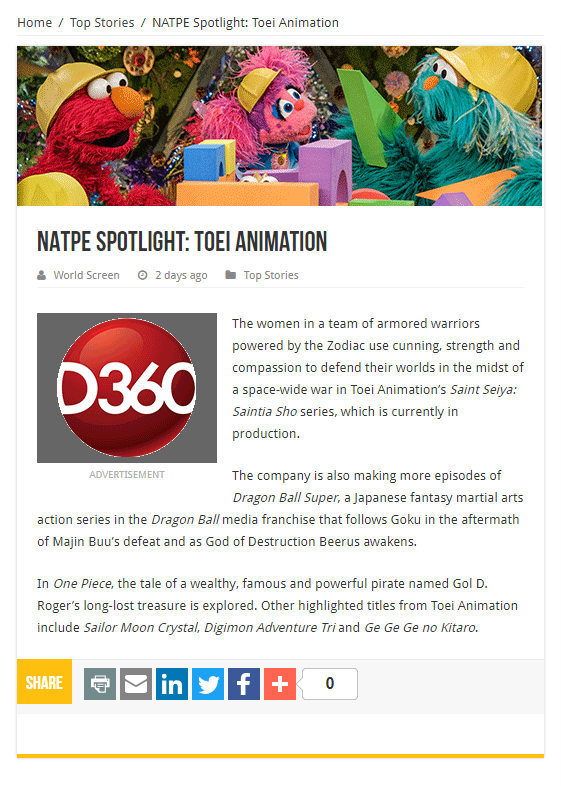 Special thanks to @Mendinso on Twitter and everyone else who brought this to our attention.

UPDATE 2: A “correction” posted to WorldScreen.com this evening states-

Correction: The previously written article contained inaccurate information regarding the production of new Dragon Ball Super episodes. Toei Animation does not plan on producing new television episodes at this time.

4 Comments
Connect With Us
Support Us
Your support for Kanzenshuu is what keeps us going. You can help by donating to us directly, or by shopping online at certain retailers through our affiliate links below. Every bit counts and helps contribute to our server fees and bringing you new site content, reviews, and contest items.