Bandai Namco has announced and released a new “Lite” edition of Dragon Ball XENOVERSE 2 on the PlayStation 4 and Xbox One, allowing players to dip into the game for free with limited story availability yet compatibility with full (paid) editions of the game and support for downloadable content packs, along with the ability to transfer save data from the “Lite” edition to the full version of the game. 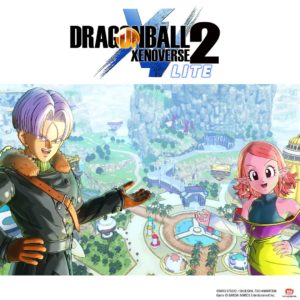 The game will be downloadable on PlayStation4 and Xbox One featuring:

Most advanced online features like Expert Missions, Frieza’s Siege Events or Raid Events won’t be available on Dragon Ball Xenoverse 2 – Lite Version. However, an owner of the full game will be able to invite a Lite Version player to play an online Raid mission.

Players who will purchase the full version of the game will be able to transfer their saves from the Lite version.