Last year’s Dragon Ball Super: Broly theatrical film sees its home release today from FUNimation (somehow two months ahead of its impending Japanese release!). Stay tuned here at Kanzenshuu as we continue to cover the film and its various international releases, but in the meantime, check out these quick facts: it is everything you actually wanted to know about the North American home release! 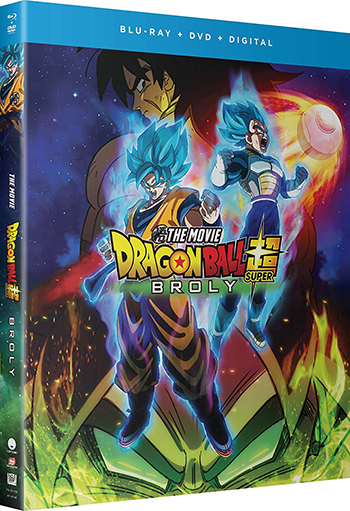 This film looks different somehow. What’s up with that?
Whereas the animation for Dragon Ball Z: Battle of Gods, Dragon Ball Z: Resurrection ‘F’, and the Dragon Ball Super television series was overseen by franchise stalwart Tadayoshi Yamamuro, this new film was used as a testbed and clean break for a new visual take on the franchise. Following a competitive audition, Naohiro Shintani was selected to provide and oversee this new visual direction, which included the animation supervision and adapted character designs.

Is a digital release available?
Yes. An FUNimation digital version is included with Blu-ray/DVD combo pack as well as the stand-alone DVD. The movie is also available on additional platforms such as iTunes.

Are there any differences between the theatrical version and the home release?
Unlike with Battle of Gods (and to some degree, Resurrection ‘F’, though its extra material never received a home release), there is currently no extended edition of Dragon Ball Super: Broly.

Does this release have a green tint?
FUNimation’s release does indeed appear to have a green tint to it that is not present in certain other sources, such as the UK’s streaming and upcoming home video release. Hover or tap the image below to compare. 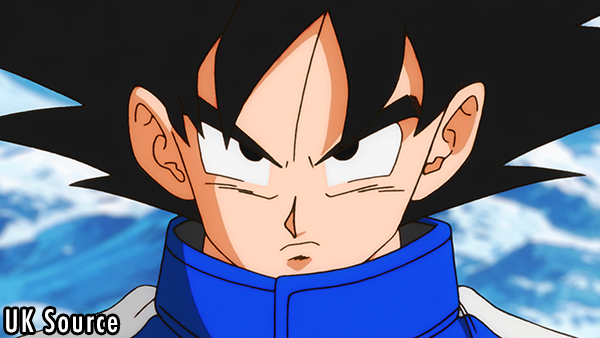 My theater had awful audio. Is it even comprehensible here?
Something definitely happened with many folks’ theatrical screenings back in January. Feelings on audio mixes can be pretty subjective, but you’ll be able to understand what characters are saying and be able to hear the background music on this release.

Who provided the translation for the subtitles?
Long-time Dragon Ball fan and FUNimation translator for the franchise Steven J. “Daimao” Simmons is credited with the work.

I’ve heard about issues with the translation and subtitles. What’s up?
FUNimation’s home video release contains a disclaimer stating:

In accordance with the wishes of our Licensors, the English subtitle track features character spellings courtesy of Toei Animation. We appreciate your understanding and cooperation as we continually strive to preserve the artistic integrity of all our properties. 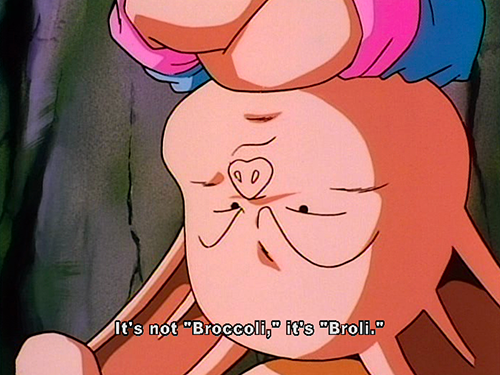 For the first time since 2000’s original “Captain Ginyu” DVDs, these name spellings have been altered in Simmons’ translation track, including “Beerus”, “Broly”, “Bulla”, and “Frieza”. 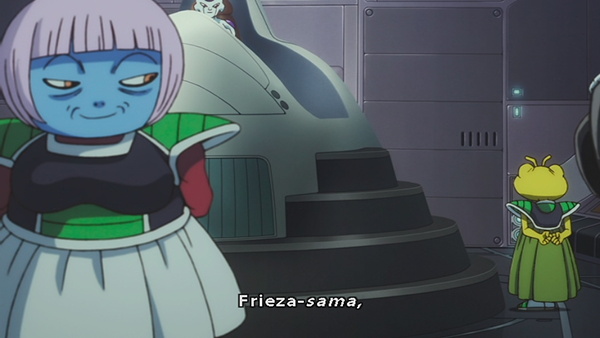 (As an aside, the spelling of “Beerus” is part of Kanzenshuu‘s own style guide, and was decided upon and put into use prior to FUNimation’s own adoption of the spelling.)

What types of releases are available?
A single-disc DVD/digital release, a two-disc DVD & Blu-ray (plus digital) combo pack, as well as a collector’s edition steelbook are available.

What kinds of special features are included?

Initial product listings included an entry for a “Vic Mignogna Answers Your Questions” bonus feature; this is not present on the final home video release.

Are the end credits only provided in English?
Yes, the credits are exclusively written in English accompanied by the English version of Daichi Miura’s “Blizzard”. A full translation of the film’s entire credits is available in our “Movie Guide”.

Where can I purchase this home release?
Most retailers carry the movie. It is also available online from retailers such as Amazon.

I want to know more about this movie!
In addition to the respective page in our “Movie Guide“, check out our “Translations” section for everything you ever wanted to know about Dragon Ball Super: Broly!