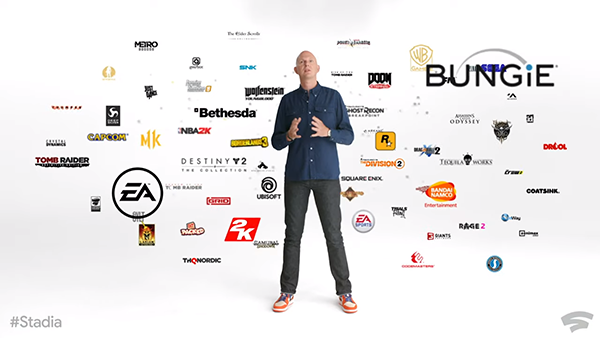 Stadia, a streaming-only video gaming platform developed by Google with both ongoing subscription and standard purchase options for games, is set for launch this November. A “Founder’s Edition” with controller, Chromecast Ultra device, and more is available for pre-order today.

The game’s forthcoming “Ultra Pack 1” of additional paid downloadable content is due this month.