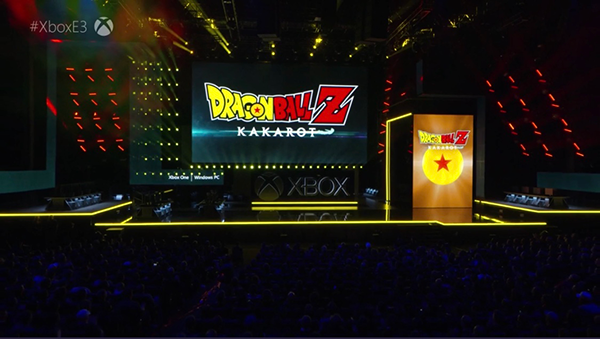 Developed by CyberConnect2 for Bandai Namco, the action role-playing game is due in early 2020.

Amazon is currently offering the game for a $49.94 pre-order on both Xbox One and PlayStation 4.

This article will be updated with additional details as they are revealed following the media briefing — stay tuned.