"Z Assist Select" is one example of new features & adjustments coming to #DBFZ. We're also making adjustments that prevent one sided games and a specific feature that gives users a chance even with one character left!https://t.co/fotNCp3pkz #DBFZWT pic.twitter.com/Az9zZtOyxX

Congratulations to Goichi “GO1” Kishida on his latest win at the World Finals! 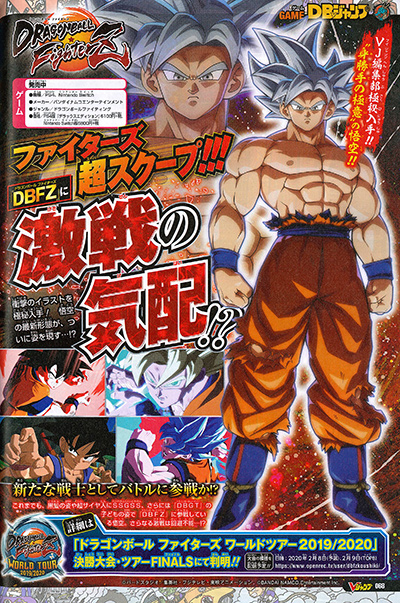