Following the initial announcement back in February, Tubi has launched the full 74 episode run of the Dr. Slump franchise’s 1997 reboot television series on its free streaming service: 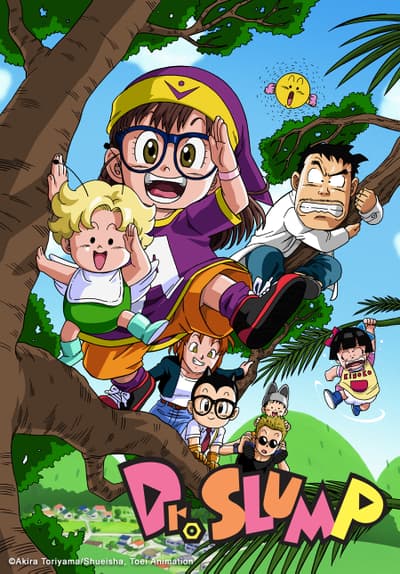 English subtitles are provided through the service’s closed captions functionality.

Arale and the Dr. Slump cast have made their way into the extended Dragon Ball universe many times over the years, beginning with a three-chapter crossover during the original manga’s Red Ribbon Army story arc. The 1997 series features its own original four-episode crossover from episodes 56 to 59.

Along with Dragon Ball, Harmony Gold dubbed a pilot production of Dr. Slump in the 1980s, though this attempt never resulted in a proper, continued broadcast of the series. The Dr. Slump television series has long had a complete episode listing on Amazon Prime, though the episodes have not been actually made available for streaming in America. The original manga, translated by Alexander O. Smith, is available in English from Viz both digitally and in print.