Can't get into Kai

Re: Can't get into Kai

Well, the super bright episodes look atrocious, especially since there's a cyan tint, and somehow the whites have become darker than the surrounding colors (every time in the past I tried removing it, the skin was always brighter than the eyes), and honestly I think color wise these episodes as bad as the worst looking episodes of the Orange Brick Season 2.
Spoiler: 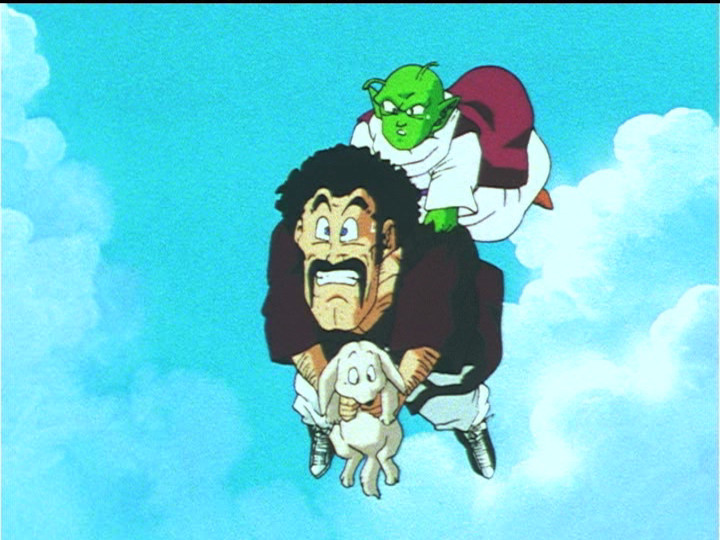 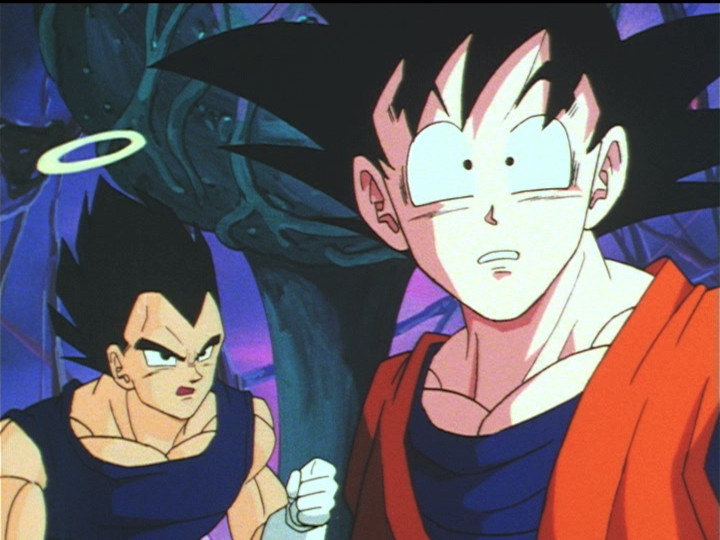 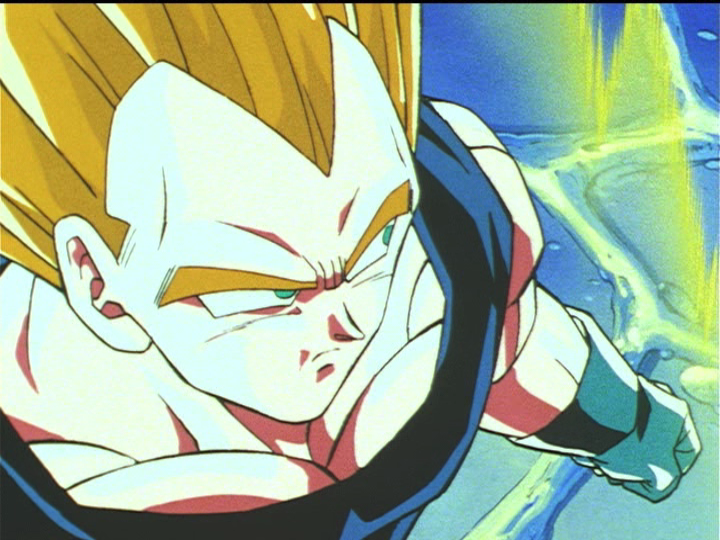 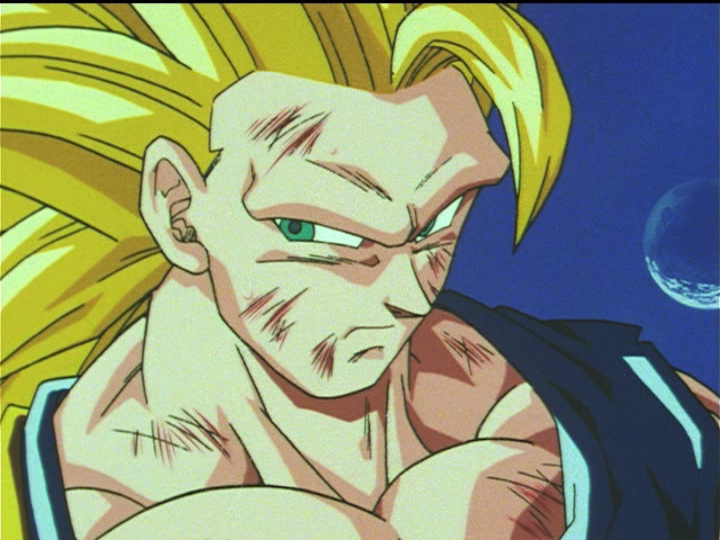 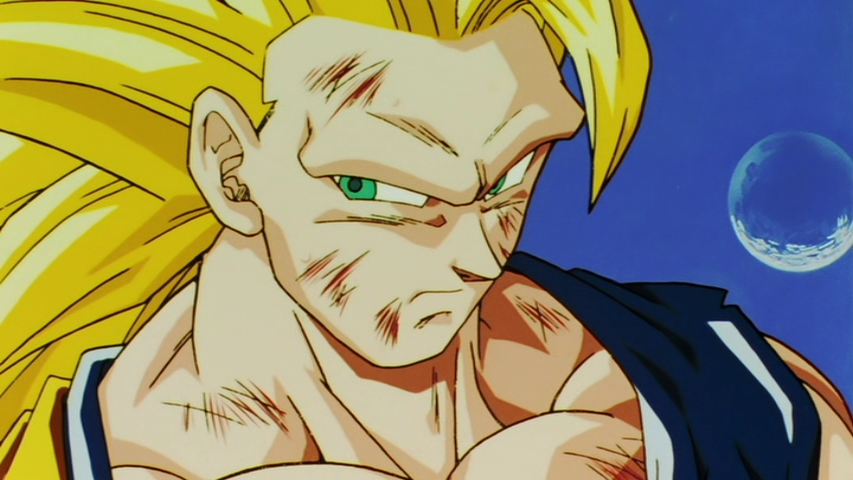 In the Kai shot Goku's skin, hair and dougi are much closer to their proper color tones than in the Dragon Box where everything is just nasty lime green.
"Kenshi is sitting down right now drawing his mutated spaghetti monsters thinking he's the shit..."--Neptune Kai
"90% of you here don't even know what you're talking about (there are a few that do). But the things you say about these releases are nonsense and just plain dumb. Like you Metalwario64"--final_flash
Top

Re: Can't get into Kai

I never owned the orange bricks, but those screenshots all look better than Boo Kai color-wise. However, that image of Vegeta seems a bit too high in contrast (or just too damn bright, whatever). And I completely disagree with you on Boo Kai. The first picture, despite being lime green, has detail. Boo Kai has all of it removed thanks to DNR. It's a smeary mess with no texture.
Top
Post Reply