AnimeNation101 wrote: Here are the images. I see what you mean with Hit and i used to think it was just Hit at an angle too. But now it just looks like a less detailed Kale:
[spoiler] 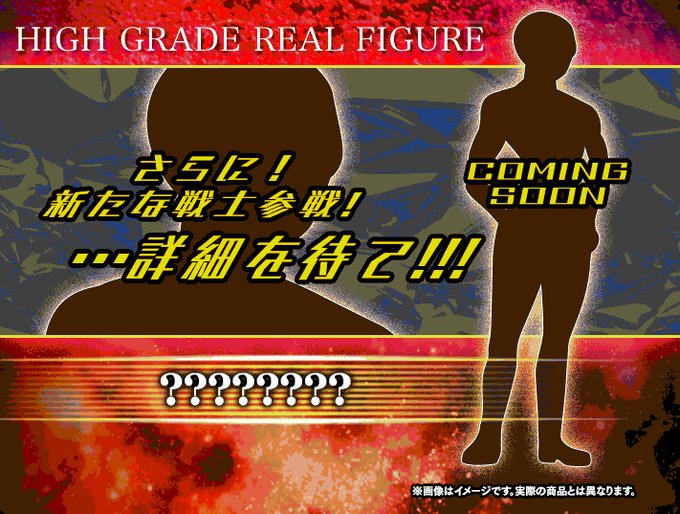 Still looks like the Hit figure albeit with the lower part of his coat missing. I do think Kale might get something new in 114, as the spoilers imply something will happen, but not convinced about it having anything to do with the figure. Time will tell.. thanks for posting the pics anyways!

Why would they hide Kale though when they haven't really hid any other transformations before.

Because it is advertising something that hasn’t happened yet to get people hyped and wondering.
I called it that Gogeta, Bardock, and something Broly related would be in the movie before it was even announced that it was a Broly movie.

"I don't think I'm a hero of justice or anythin'. But those who'd hurt my friends... I won't forgive!"
Top
Post Reply