Not sure if this is really the place for it but I really wanted to share this with someone who might enjoy it, this is a Dragon Ball roleplay site that's freshly open and looking for members. If you like what you see feel free to join in the fun and don't forget to drop by our discord at the bottom of the site! 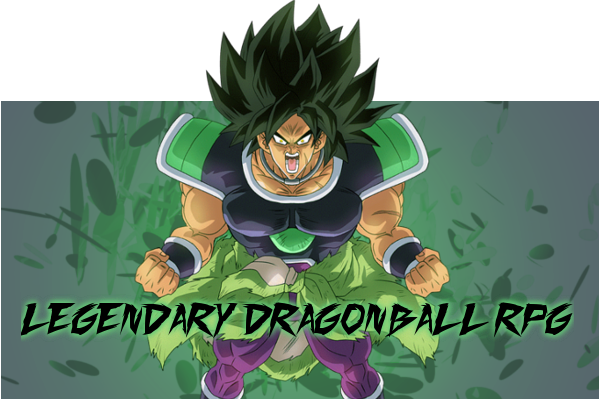 "Who will save us now?"
the people of the world ask this question as all of the greatest heroes ever fell victim to the onslaught of Broly. Their valiant sacrifices nearly in vain when Mr. Satan was nearly given credit, but the truth was revealed and the World Champ was shunned by the public. However, the truth brought forth a rise of Ki-Users as Krillin and Piccolo took up creating the new charge. Now, the twenty percent of the Earth's population is capable of using Ki. The Planet Trade Organization has fallen silent in the absence of the Cold Family. The Saiyans have mysteriously returned with very little existing to explain it. New threats and heroes arrive every day and now YOU are here. How will you change this world in a new exciting Dragonball setting where Original Characters take the limelight and the canons have been laid to rest?
Top
Post Reply