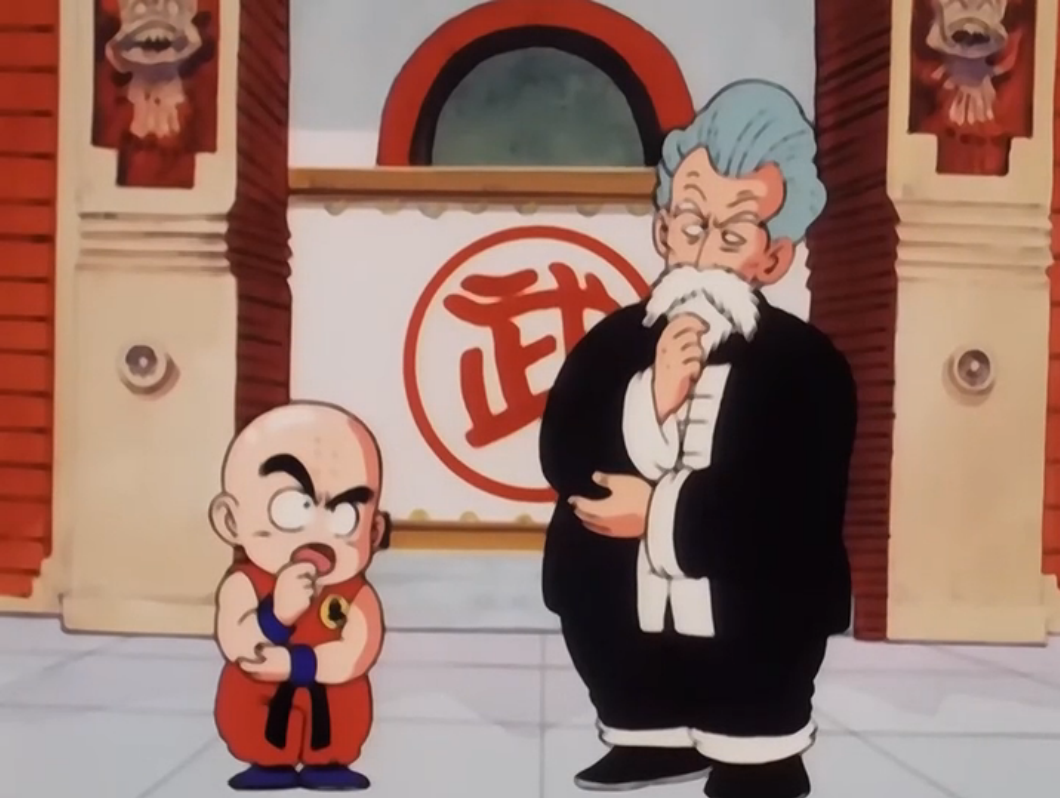 I just realized that Krillin eyes stop being coloured. I'm late as fuck but why Toei? Budget reasons? What episode did this begin on?
I DO NOT HAVE A TWITTER
Son Goten
Top

I just realized that Krillin eyes stop being coloured. I'm late as fuck but why Toei? Budget reasons? What episode did this begin on?


HybridSaiyan wrote:Super better nail the fusion right. I don't want to see some gay twirling shit like the Zamasu fusion when they should just smack dicks together and merge.

It was just Toei being lazy with the animation. It's nothing new.
Spoiler:

TheAldella wrote:No, it wasn't started, then stopped. It was simply inconsistent.

Yes, it was. His eyes were consistently colored from his original appearance through the middle of the 21st Budoukai, and then they suddenly weren't.
Do you follow the most comprehensive and entertaining Dragon Ball analysis series on YouTube? If you do, you're smart and awesome and fairly attractive. If not, see what all the fuss is about without even having to leave Kanzenshuu:

Maybe it was a decision made by the creator designer? There are plenty of anime characters that randomly get design overhauls in the middle of their series. One episode, Princess Yukiko from Dororon Enma-kun ages about 5 years:

In Sailor Moon, Chibiusa's friend Momo also had an inconsistent character design. By her third season, she had boobs and purple hair.
Top

I think it was probably due to Krillin always squinting his eyes when he was a kid. His eyes most of the time were squinting than open and round. I bet Toei decided it would look best to remove the white part of the eye, much like Yajirobi!

Toei was and is bad at its job.
Top

That is confusing consistency for quality.
She/Her | Popsicle Princess
Top

They watched/read too much Peanuts.

That is confusing consistency for quality.

They provide us with none of that.
Top
Post Reply