I've been noticing how some characters in other media and even people in reality resemble characters from the Dragon Ball universe.

Take Android 18 for instance. Supposedly Blue Mary from Fatal Fury and The King of FIghters was inspired by her and even Tina Armstrong from the Dead or Alive series bears a strong resemblance. I thought it would be interesting to see who else out there resembles Dragon Ball characters, so I thought I'd start this thread up and see how far it goes.

But I think it's worth posting a few rules.

1: No fan art. Only official art can be used. Fans tend to alter images to their liking, which is fine but we're going for official looks here. This also applies to the DB character you're referencing.

3: Less a rule and more a note. You do NOT have to post an image of the DB character you're referencing but it helps. Especially if one form or variation of them looks more like the person/character you're saying looks like them. For instance, "looks like android 17" is fine but 17 from the Cell saga looks somewhat different from the 17 we see in super. Not to mention there's Myuu's 17 and Super 17.

Other than that, have fun!
Top

Also, while I do admit Blue Mary at the very least has some similarities to Android 18, (she has the same stature, bust size, even some of the same colors) because as you mentioned she was visually based off of the android. Tina on the other hand doesn't really have anything in common. Besides being blond of course.
Top

Besides blond hair & somewhat similar physical proportion, I dont think Mary Blue / Tina are lookalikes of 18.
She's....one of a kind 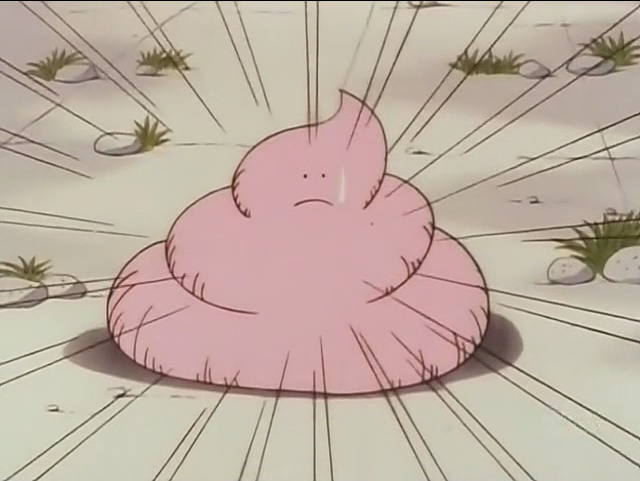 I can see the similarity between Tina and 18 though, besides blonde there are a few more as well
The Lord moves in mysterious ways but you don't have to. Please use your blinker
Top

Oh good grief the modern Tina Armstrong (DOA5 i'm guessing?) looks so bad to me. She looks way less like Android 18 now and her boobs.. did she have a major reduction since DOA Dementions or something?
Top 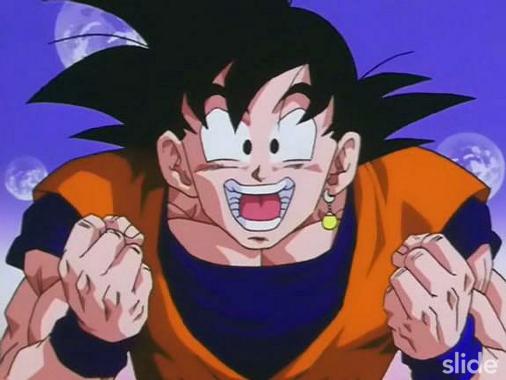 Every good cosplayer that nails the visual appearence of a character can lookalike their animated counterpart.
Fandom is The Worst Thing to Have Happened to Pop Culture.
Top

I can see the similarity between Tina and 18 though, besides blonde there are a few more as well

How dare you! Pan was designed by Toriyama! Are you pooping on Toriyama sama sensei chan??
Top

Maybe rename this "characters from other series with the same colour hair as DB characters"?
Z-Fighters fan.

Mr Popo's a turban-wearing lookalike of every black character in the horrifically racist Tintin in the Congo.
"All of you. All of you must have KILL all the SEASONS!" -Dough (Tenshinhan), Speedy Dub of Movie 9.