Did toriyama ripoff toriko for super ?

Did toriyama ripoff toriko for super ?

For those who don't know, Toriko was one of the top selling shonen manga before its sales dropped forcing the author to finish the manga in a hurry . (The protagonist Toriko's character himself is inspired by many shonen classics including Goku)

1. dbs story picks up right where toriko officially ended , when they started to explore space which had galaxy-universal level beings & threats

look at the "transformations" Toriko got in the final arcs , he has 3 demons within him , demons of the colour red , blue & white 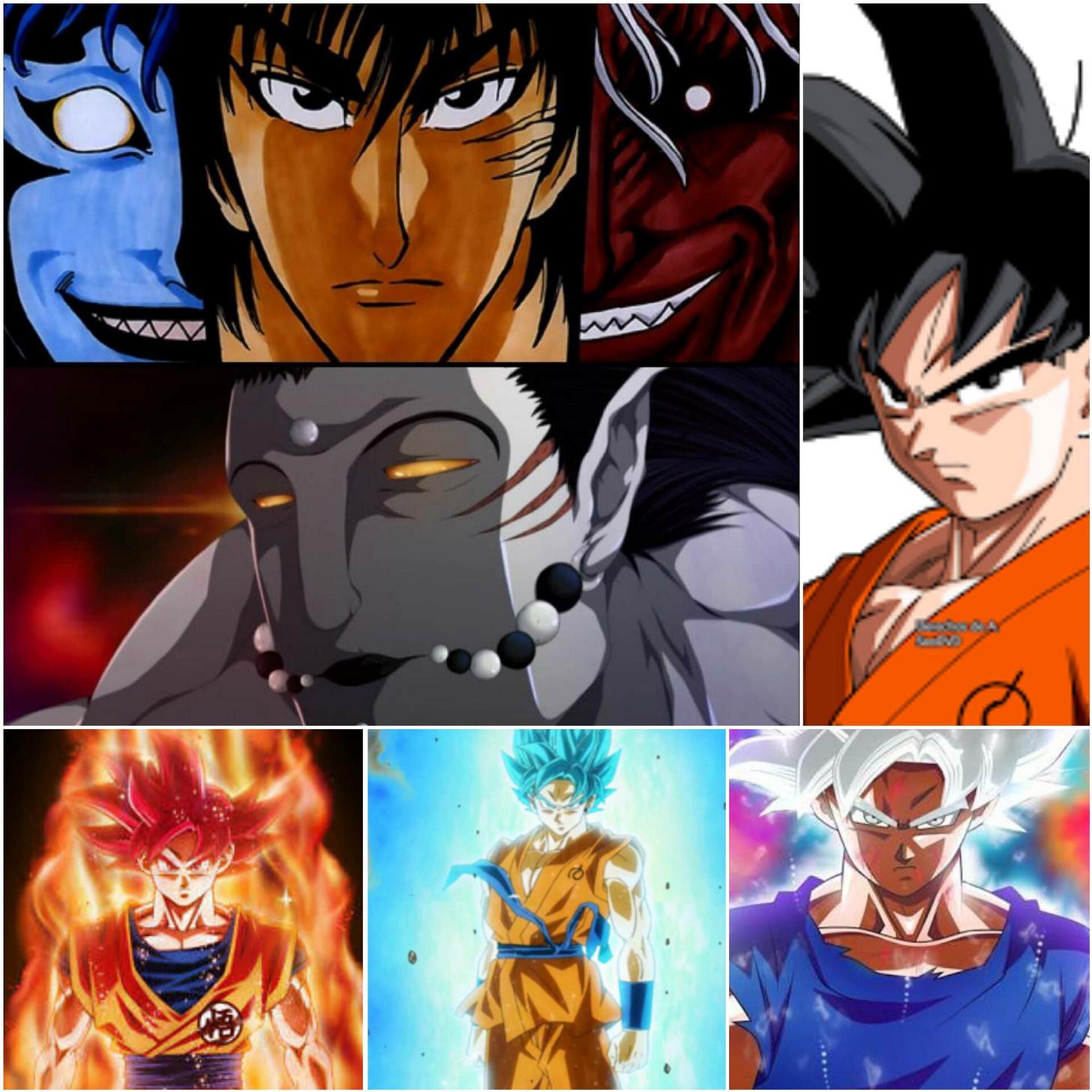 3. His colour power hierarchy is the same as Goku


4. U.I Goku & pair-arc Toriko have similar power sets , both trained & can move their body without thinking in fights, both got ridiculously powerfully from it . Toriko's enbu works similar to ultra instinct

What do you guys think?
Top

The first one is meaningless. Tons of stories take place in space. You might as well say that DBS and Toriko are both ripping off Star Wars, Star Trek, Flash Gordon, or Jules Verne.

The second one is probably a coincidence, because those colors do have a real world precedent - the heat of flames. Red flames are cooler than blue flames, which are cooler than white flames. So making each color a more powerful transformation makes sense going by that logic.

As has been pointed out before, the concept of Ultra Instinct is similar to various RL martial arts concepts (although it's obviously an exaggerated version of them). Toriko could have taken inspiration from the same source.

The last one is just reaching and doesn't seem to fit at all.
Cool stuff that I upload here because Youtube will copyright claim it: https://vimeo.com/user60967147
Top

I agree with everything flashback has posted

No wonder I missed the "novel" feel associated with DragonBall in general (DB, Z even GT at some parts) to be completely alien in Supa.
Top 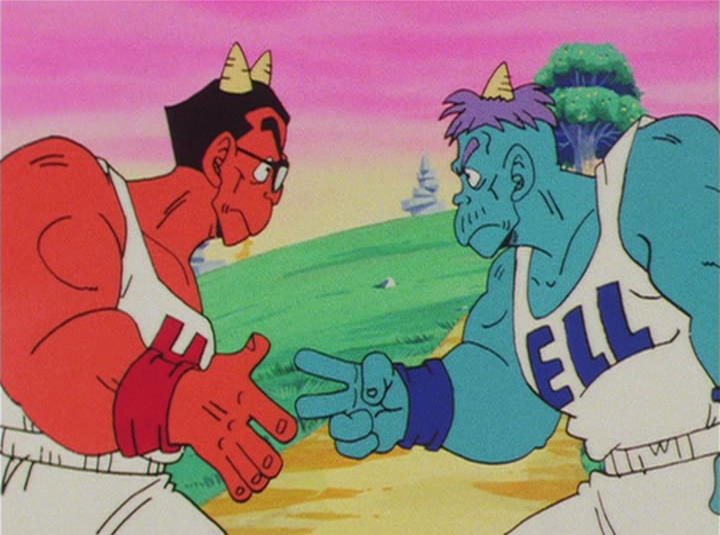 The colour power hierarchy is interesting. It needs to be a big coincidence to happen three times and even though Toriko was animated by Toei, I'm not seeing Toriyama reading Toriko.
It's not like there was something forbidding him from keeping using yellow.

Ultra Instinct is most likely inspired in a real concept called Mushin no Shin.

Now, should we create threads for all the shows that ripoff Dragon Ball?!

FortuneSSJ wrote:Now, should we create threads for all the shows that ripoff Dragon Ball?!

I would actually like to see a thread that lists all DB homages, if only to gauge the pop culture impact.
"Don't take pleasure in destruction!" / "I will not let you destroy my world!"
A true hero goes beyond not the limits of power, but the limits that divide countries and people.
Top
Post Reply