Cold Skin wrote: ↑
Sun Jun 02, 2019 10:33 am
Members being named Son_Gohan, WhisPL or VegettoEX don't necessarily mean they have Gohan, Whis and Vegetto as their respective favorites in the end. But sometimes at least, it does correlate and shows that even with years going by and tons of new characters/appearances being added, they still haven't changed their favorite over time, which kinda shows the durability of those characters' charisma!

As you might guess, back when I created this (dumb and overly lengthy) username, my favorite character was indeed Trunks. But that was before I had properly familiarized myself with the pre-Raditz material. Now, most of my favorite characters can be found among the 23rd Tenkaichi Budokai cast.
Usually goes by "Kevtrev" elsewhere on the internet.
I draw stuff, including Dragon Ball fanart and an original comic!
Top

What a beast
Top

Super Saiyan 2 Cell Games Gohan!
Yamcha: Do you remember the spell to release him - do you know all the words?
Bulma: Of course! I'm not gonna pull a Frieza and screw it up!
Master Roshi: Bulma, I think Frieza failed because he wore too many clothes!
Cold World
"They say assholes grow on trees/But I'm just here to trim the leaves"
"If a girl is over 35 and not married, then she must be nuttier than squirrel shit." - Reverend Pastor Father Uncle Ruckus (no relation)
Top

My favorite character is Freeza and I’ll probably go with his first form.

My favorite form is actually Cooler’s final form. I wish we could have seen something like that for Freeza in RF instead of Golden, but oh well.
Top

Hmmm... gotta go with Kuririn from the Saiyan and Namek arcs. Dude was vital for the adventure.
Top

All members who have expressed themselves so far are now featured in the pictures.
But there are still many more members that can state their favorite character to everyone!

So don't be afraid and just let everyone finally know who's your little favorite once and for all!

(or not so much "once and for all", since you are entitled to change your opinion over time, which will naturally change the picture featured with your name)
Top

My favorite character is Freeza, and my favorite form is the final form. I like how simple it looks, and it combines my favorite elements of the prototypical martian/grey alien with an interesting lizard spin to it. For me, it's a toss-up between DBZ and Broly movie Freeza, but I'll give it to Z. I absolutely hate the way he's drawn so off model in super, for some reason they just can't get his eyes and head right. ( Admittedly, not a big fan of modern Yamamuro.)

Every time this question arises, I have a hard time thinking of my absolute favorite character of Dragon Ball.
I like many characters almost the same, for different reasons. I admit that I tend to change my opinion over time, also based on whatever last Dragon Ball arc I have seen/read or, when Super was airing, based on what was happening.

But of course if there’s a character I keep growing more and more fond of with each rewatch or reread of the serie, that’s definitely adult Goku. And while I like many of his versions, including his kid ones, I always look forward to seeing his fight against Piccolo at the 23rd Budokai Tenkaichi due to how greatly choreographed it is, how Goku displays many of his defining traits there, and because I always love to relive the nostalgia of seeing Goku finally grown up for the first time. The art style was also gorgeous during that era!

His Saiyan arc self comes as a very close second to me, but I’m also a big fan of his portrayal in the last two chapters of the manga and I was also a big fan of how the anime portrayed him during the Universal Survival Arc of Super. 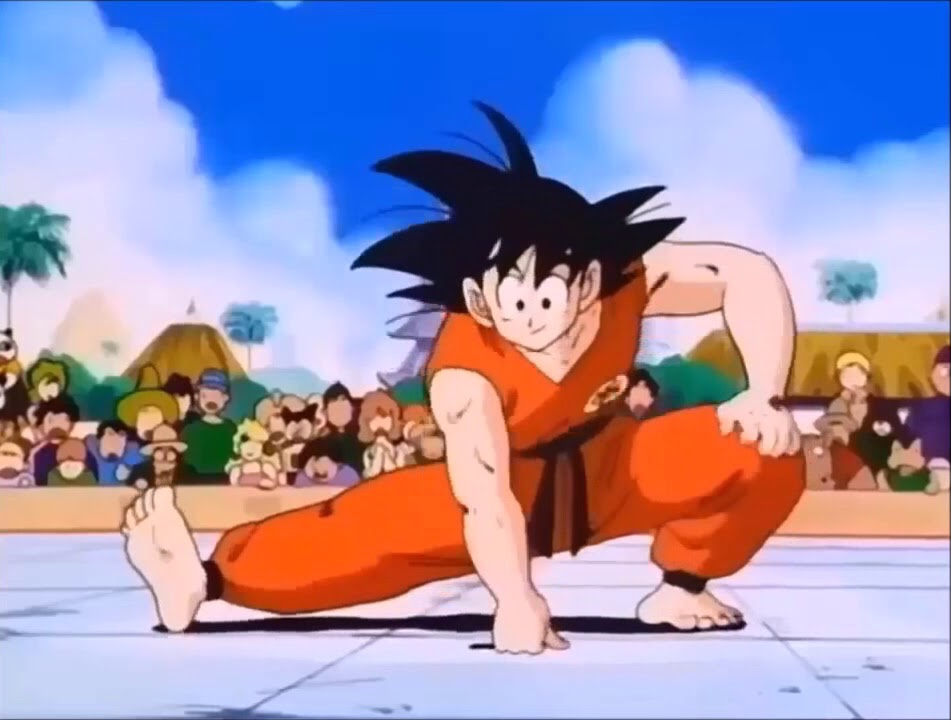 I don’t have a favorite form Er I guess Battle Damaged or when he is just being a Dad lol.

Definitely Piccolo during the Androids/Cell arc. He’s collected, observant and stoic, but also powerful as hell and his fight with 17 is one of the best of all time.
You shouldn’t have to (Cell.) your soul!
Top

Probably Raditz. Just good old base Raditz from the Saiyan arc
I love his design, I love his personality and I love his hair. So cool! I just wish we got more of him
Top

saiyan/freeza arc kuririn for sure. design wise, i actually probably prefer his cell saga look with the undershirt and boots, but i think he's at his best during those portions. i especially love his connection with gohan in the freeza arc, along with the leadership role he takes.
It took all the coke in town, to bring down Dennis Brown
Top

This Gohan was a little pocket rocket. Dare I say, its almost like his later Great Saiyaman persona played completely straight in the most hostile and dangerous of environment Dragon Ball has ever had.

He hates injustice against innocents and those he cares about and will stand up for it no matter the odds. The fear and hesitancy from the previous arc are seemingly eliminated and he has fully embraced his warrior self.

He's capable, but he's still very much a wildcard full of untapped potential. But when we do see glimpses of that potential, it's more often than not coated in a healthy dose of righteous anger.

Even when he's not backed up with that hidden power, small moments like him being the first one to attack final form Freeza just makes me giddy thinking about it and sums up everything I love about this incarnation of Gohan.

Sure, a lot of the above could describe Gohan as a whole. But Freeza Arc Gohan was the best embodiment of those characteristics while also having the most spice and moxy he arguably ever had as a fighting character. 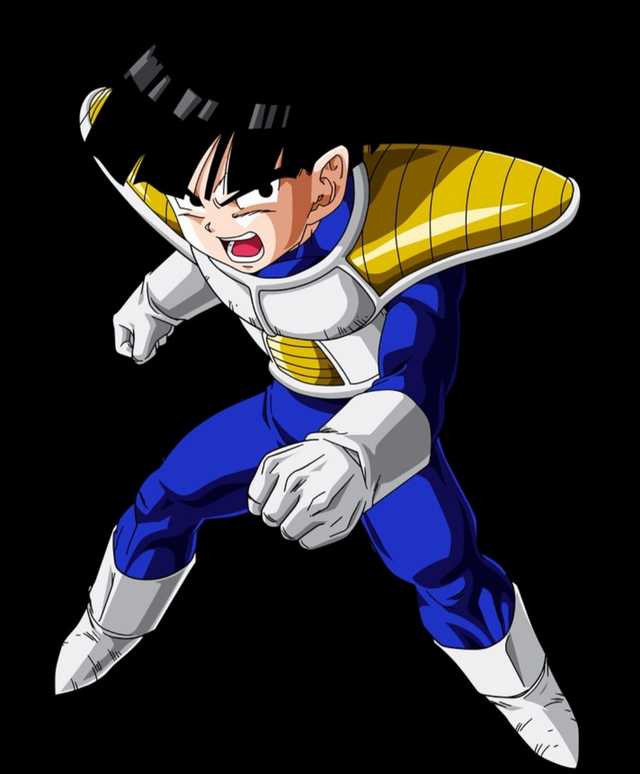 This is legitimately an impossible to answer question for me. DB is one of the few things where I like pretty much all of the characters, and out of my most favourite ones it's so equal. I mean, I've always liked Videl because at the time it felt like she was going to be a normal human being brought on board with the main cast, like a relatable POV character almost like the main character in a DB RPG where you integrate yourself into their world. That didn't pan out, but I've always liked that angle. But then there's no real "Videl scenes" apart from her learning to fly and getting wrecked by Spopovic. So you feel like you should go with a character with more pivotal scenes and fights, but even that doesn't narrow it down too much.

But long story short, I guess ultimately I'll have to go with Vegeta, and in the Buu arc. But it's like choosing a favourite between my children!
Top
Post Reply