Not sure. Although then again that always seemed like a signature pose he would often use. I'm sure he has been using it for a while, and there are often times where I feel like he does exaggerate it a bit to much. I don't mind that Toriyama didn't do it. Doing his own thing is what he should be doing.

That said however, Toyo does need to work on his anatomy more. And sadly the neck is one of those areas that he needs to work on more, especially in other poses.
Top

No artist is perfect. Toyotaro makes mistakes while trying to be dynamic. Sometimes his dramatic poses involve skewing anatomy. I honestly don't think it's a big deal at all.
Top

I think the more muscular characters tend to have that weird neck thing going on some of the time anyway, along with some kind of strange back curve. These can both be found across manga, anime, promo artwork etc.

Somehow, these characteristics have even managed to make their way into some sculpts for the toys... ! 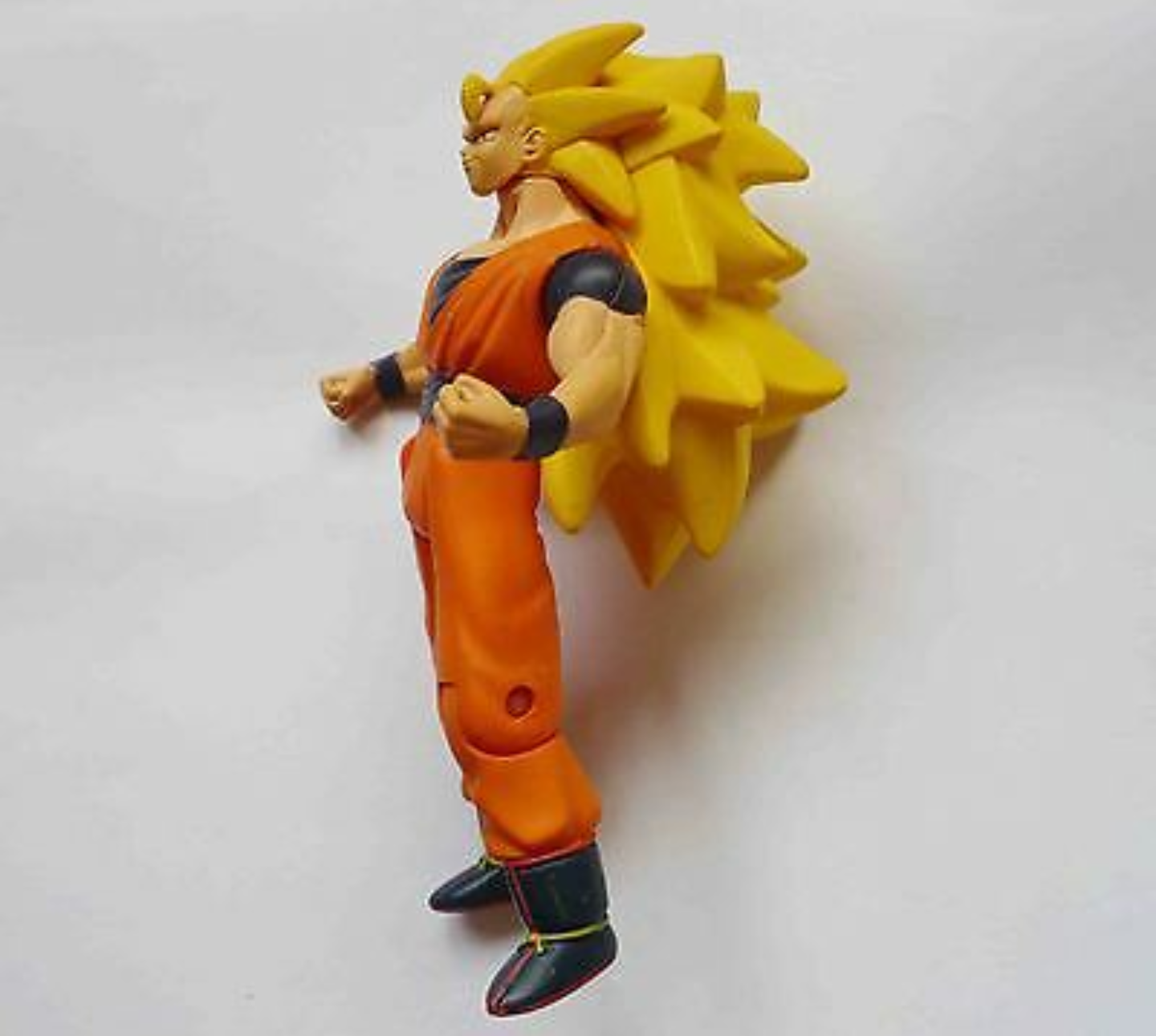 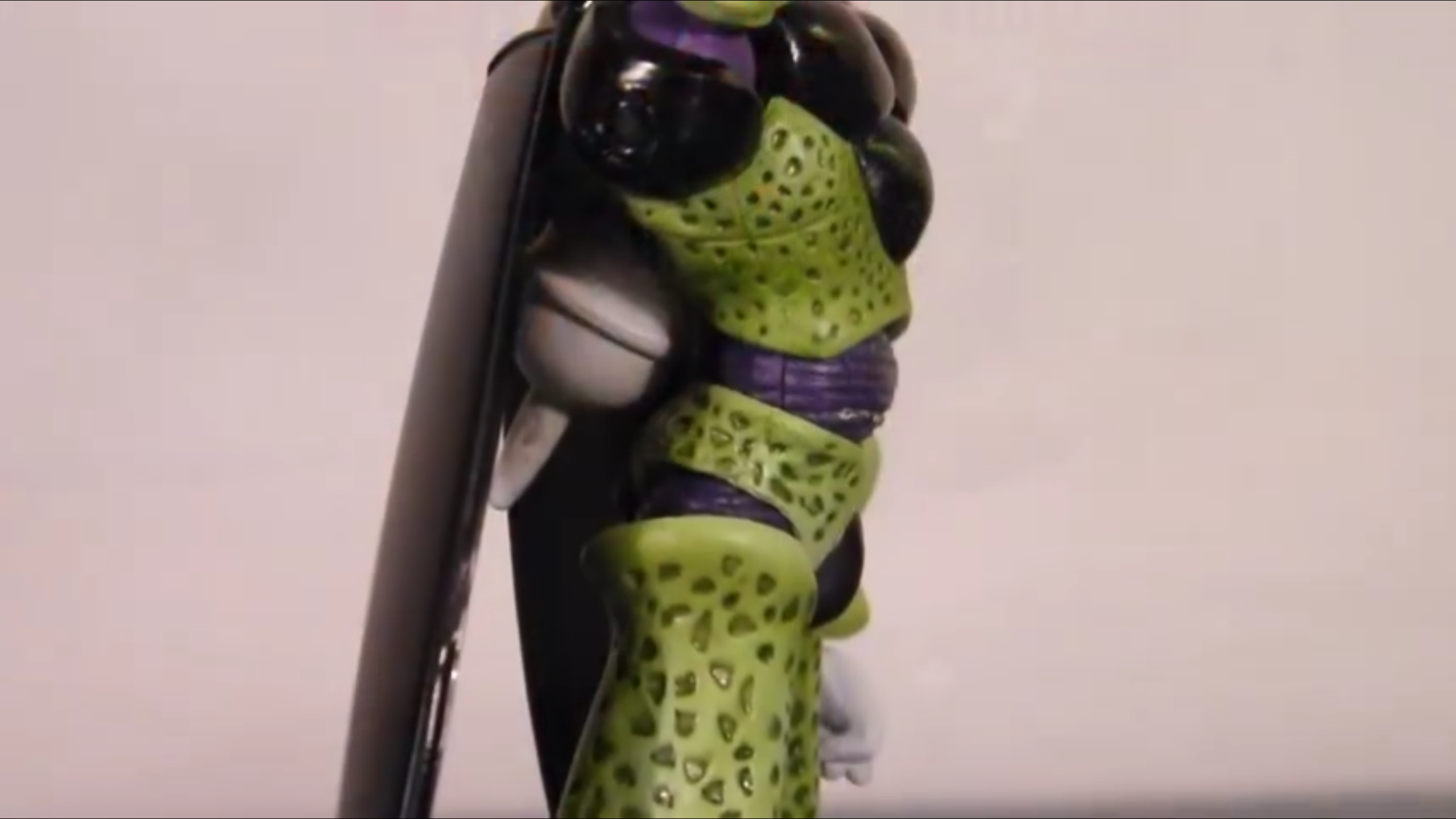 Yeah this neck thing seems to be doing the rounds.
It seems to have (noticeably) become a thing with Toriayama's art around the Kanzenban releases? Though it isn't too extreme there.
Spoiler: 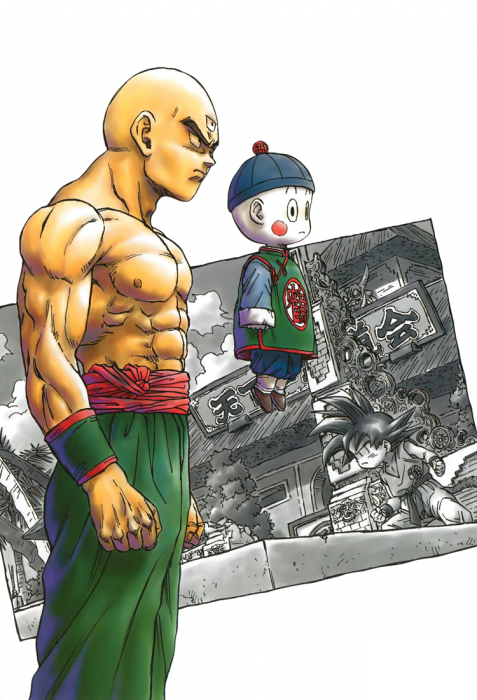 Since then it seems to have become something of a staple, but because Toriyama is a really great artist he can pull it off very well, it can really give a character a really imposing presence.
Not to throw shade at Toyataro, I know he gets enough of it as it, but it seems like he tries to replicate what he sees without having the fundamentals down, so he has a tendency to over-do things, like with his recent Zarbon sketch. So it ends up looking like Zarbon needs to sort out his desk posture.
I should also mention that other Dragon Ball related artists have tried to incorporate this new element of Toriyama's posture into their works, Yamamuro has had a crack of it, with the results being a sort of middle ground between Toriyama/Taro. Half back ache, half badass.
Spoiler: 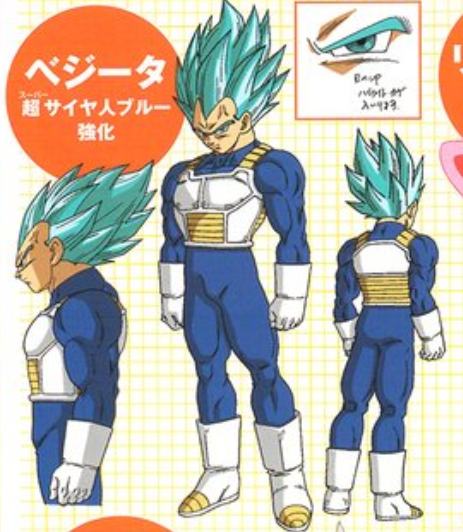 Is it really just the necks that bother you in his art? The title should be "What's wrong with Toyotaro's drawing skills?" As a professional manga artist, he is bad in so many ways. He knows very little about human anatomy.
Top
Post Reply