Goku is more saiyan than vegeta, the so called "prince of saiyans"

Goku is more saiyan than vegeta, the so called "prince of saiyans"

Goku's saiyan genese was so strong it transferred his tail genes to his son atleast once. 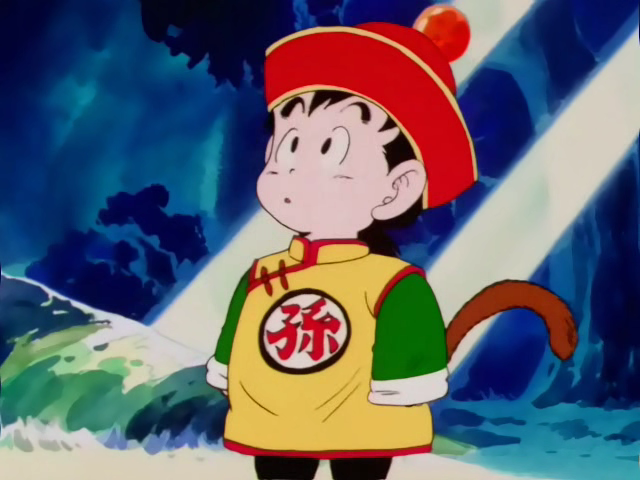 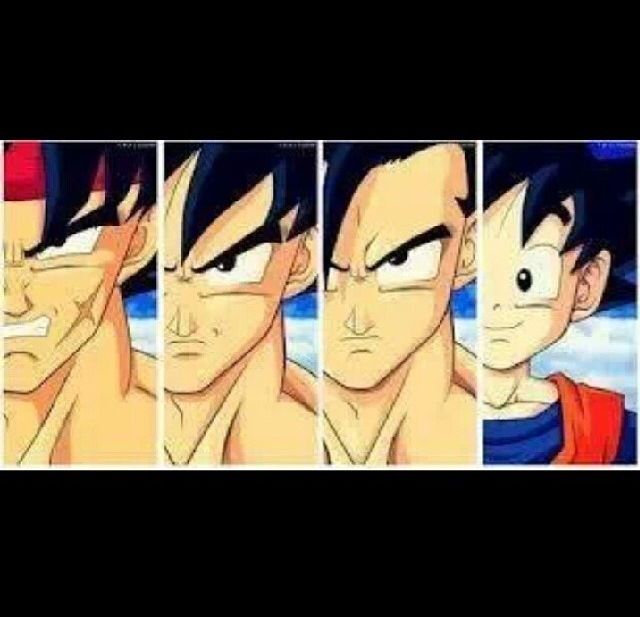 Vegeta never mastered the peak of saiyan transformation the SSJ3


Also Vegeta was originally a medgit of 5'3

Re: Goku is more saiyan than vegeta, the so called "prince of saiyans"

I wouldn’t call him more Saiyan so much as the luck of the draw for genes. Passing on certain traits to your offspring is usually dependent on multiple genes from both yourself and your partner. It’s not really 50/50 because all kinds of factors determine whether a genotype shows up as a phenotype. Case in point, 4-6 genes determine hair color. Goku and ChiChi both have black hair which means they both have the genes for it. Goten may be the exception in that he’s a carbon copy of Goku in his childhood but Gohan shows both his mother and his father’s traits and if we include the end of Z, when Goten is a teenager, he looks like Gine which includes genes from his grandmother. Vegeta on the other hand is the only one in Bulma’s family with black hair. So his chances are lower for passing on that trait.

Honestly, why Gohan received a tail really doesn’t make a lot of sense. Toriyama claims that tails in half breeds are recessive so technically, ChiChi would have to supply a gene too for it to show up. Though, given we know only that her father was the giant Ox King maybe there were tails in their gene pool at some point. Given there are sentient animals running all over Dragonball Earth, it isn’t out of the realm of possibility.
We truly begin to live when we find something we're willing to die for
Top
Post Reply