For me it would be Turles's Crusher Corps. While like a lot of these guys they don't get fleshed out at all, they are some of the very few who ever get any kind of detail on their background fleshed out in extra material. They also act as a nice foil for Goku and his friends, as you can picture Turles's travels through space and how he met them just as Goku met Yamcha, Krillin etc.

Amond was a criminal who rampaged across the galaxy until he was captured and imprisoned on planet Nutts. He joined up with Turles when the saiyan attacked the planet. He's also one of he few goons in movies to get more then one signature attack, this a copy of Nappa's attack (Planet Bomb) and a disc attack that could match the kienzan.

Cacao was originally a battle cyborg built on planet Ikonda to fight in an interstellar war. After this, he became a galactic lone-wolf bounty hunter and volunteers to join the Turles Crusher Corps.

Daiz was the prince of the Pukinpa Dynasty on planet Kabocha. At some point, on his homeworld, he led his kingdom's army in an attack against Turles. Daiz fought so bravely against Turles that the Saiyan fugitive let him become one of his henchmen

Rasin & Lakasei were revived by Turles from fossils of the long extinct Beenz people by using extract from the Tree of Might. Their species is extremely intelligent, and the two of them built Turles' spaceship.
Lord Quitela - The God of Destruction of Universe 4
Top

It'd be the Cruser Corps for me too. They have some of the best designs in the series (Prince Daiz in particular looking like he could belong in something like Fist of the North Star) and they feel like an improved version of the Z-cast. Where Goku ignores his past rivals, Tullece eagerly brings them on board turning them into an actual coalition. You really get the feel that despite being a psychotic murderer and bullying thug that Tullece has helped push each of the Crusher Corps well past their natural limits. Not to mention the galactic piracy angle makes them feel much more like a brotherhood than what Team Dragon has going on.
My opinions suck. You should probably mute me to spare yourself having to see them.

Cigarettes and Whisky and Wild, Wild Women are the only reasons to get out of bed.
Top

Sauza has that ki blade that always looked so cool to me. I always liked that there were 3 of them and not 5. Quality over quantity
Top

For me, I gotta love the Pirates from Bojack. That movie was my first exposure to Dragon Ball ever, so it's special to me. Aside from that I thought they had cool designs and personalities
Top

My favorites are probably Daiz from Movie #6 and Shisami from Movie #19. They're both just so, so, so gorgeous looking. Daiz's jaw is to die for and he's got that ikeman-esque look but he's stacked. Meanwhile, Shisami can bulldoze my ass breeding holes all night long as far as I'm concerned. I definitely wish they had bigger parts. Inada Tetsu is perfect in the role, too! 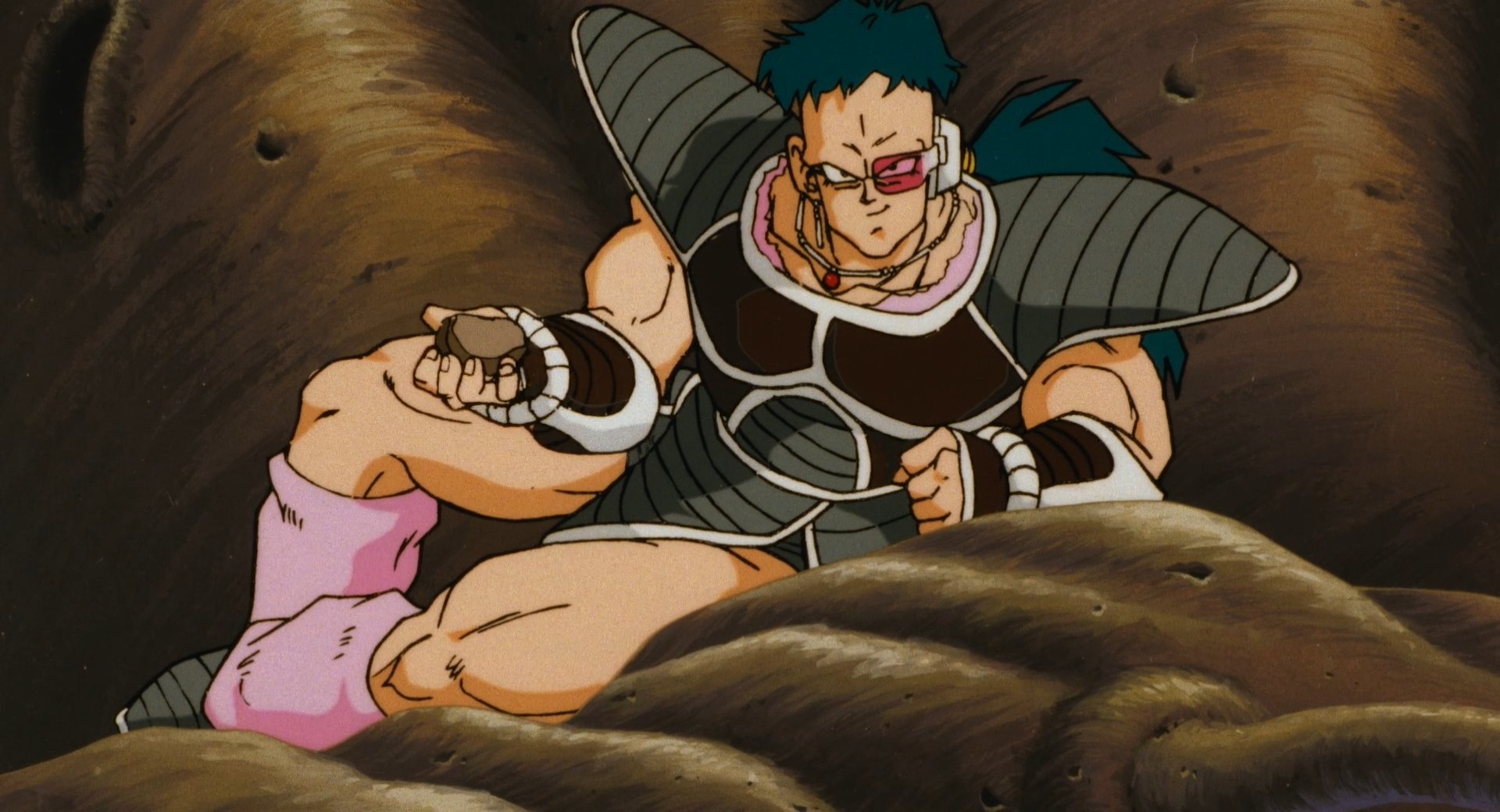 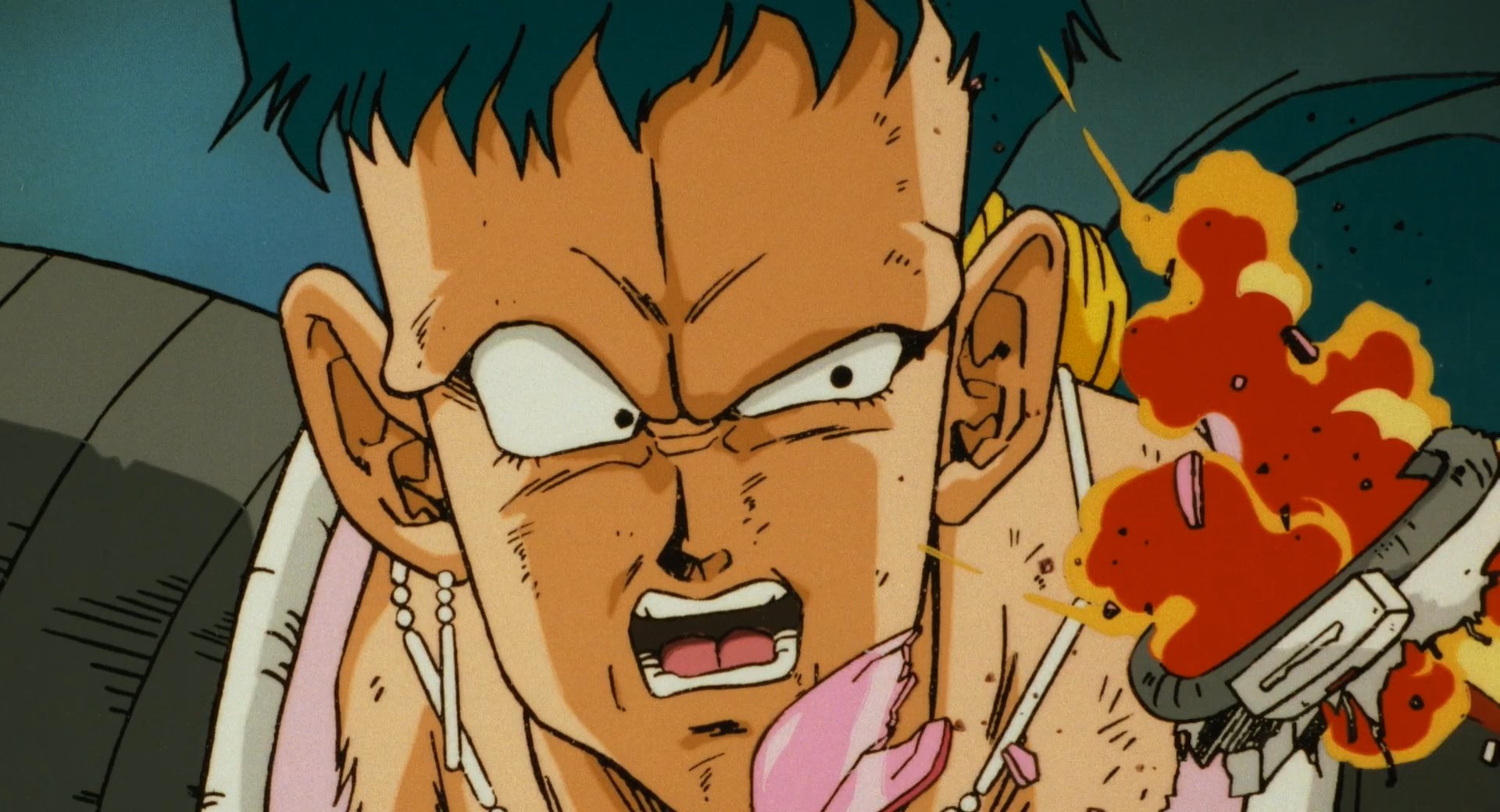 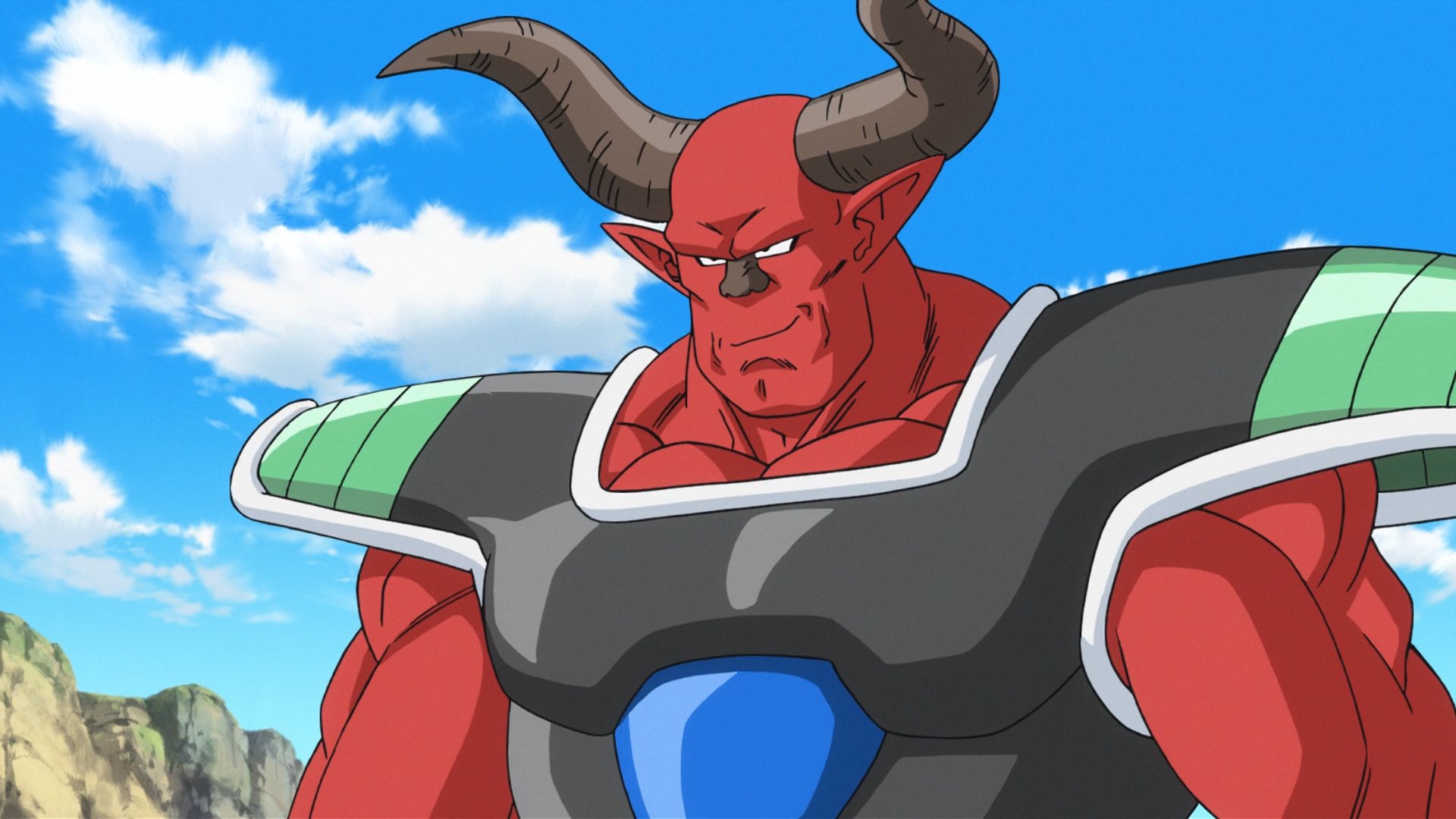 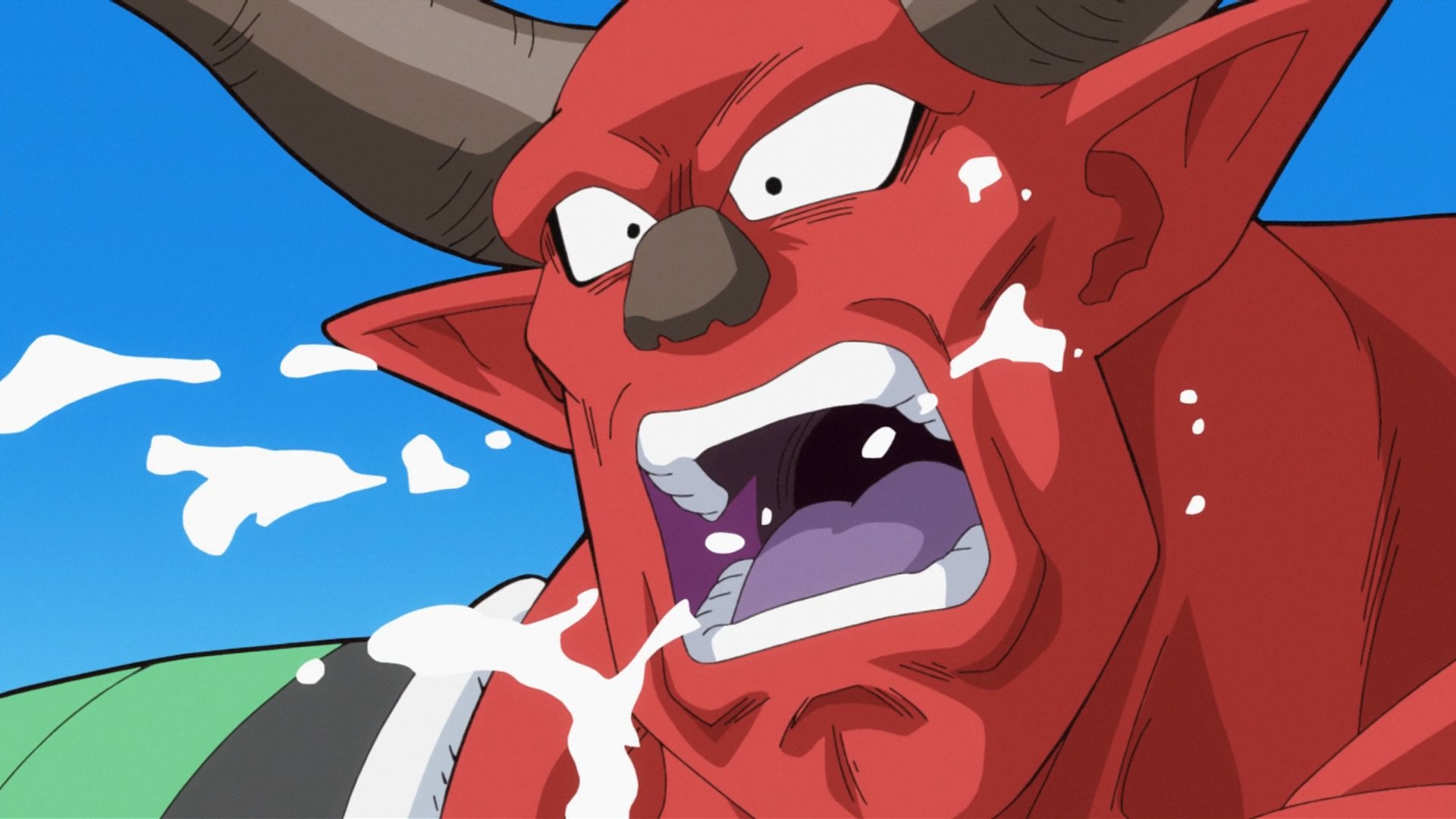