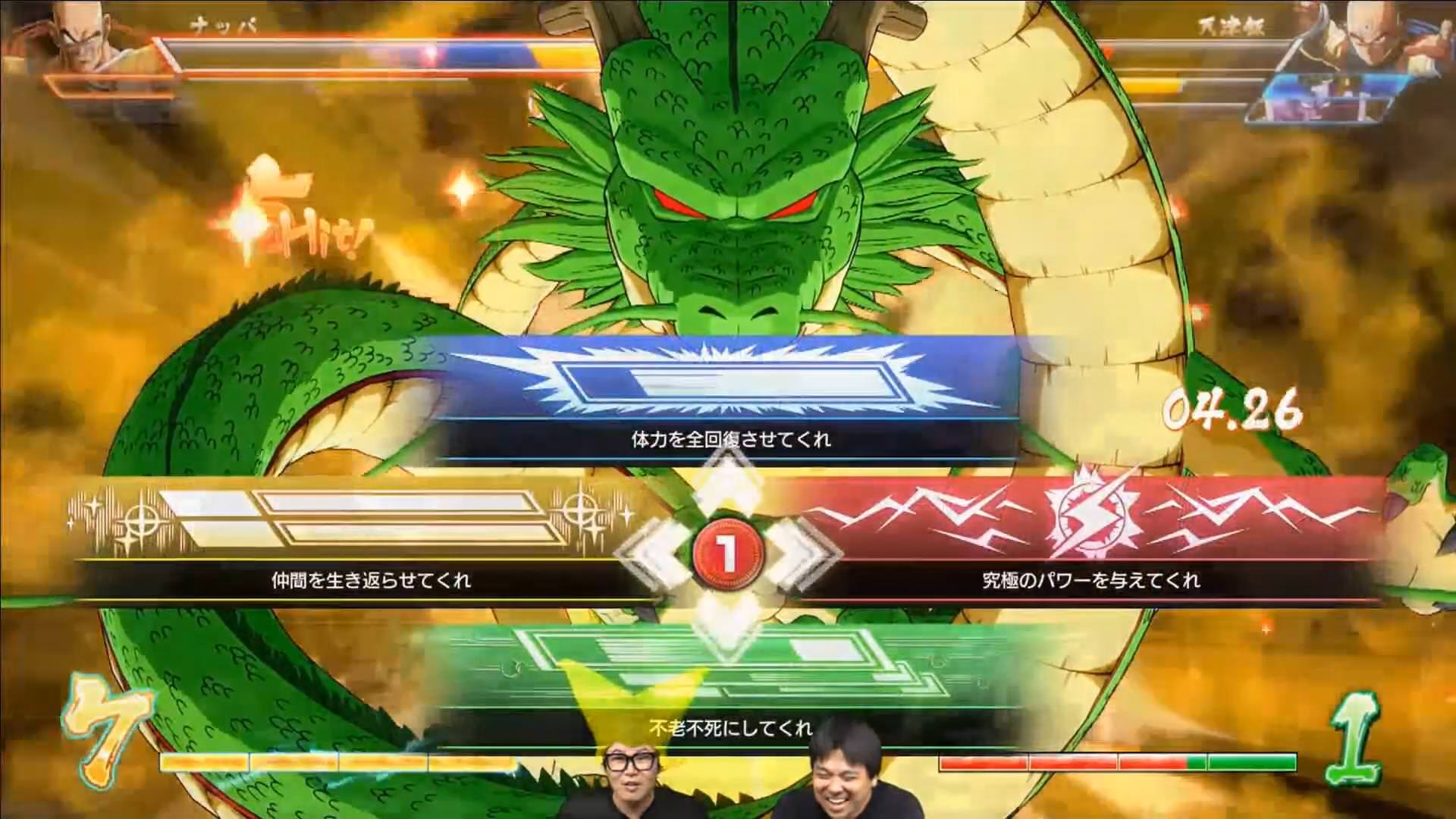 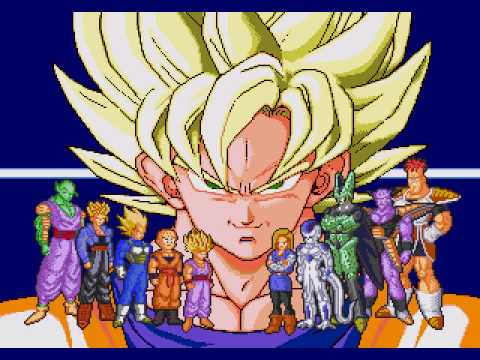 Michsi wrote: ↑
Mon Jul 04, 2022 11:29 am
In Super Piccolo got yelled off the stage by Vegeta in the U6 Tournament arc and lost to Jiminy Cricket in the ToP , he deserved 15 new transformations with his theme song played by Metallica in the background.

Users browsing this forum: No registered users and 6 guests