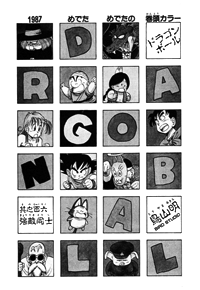 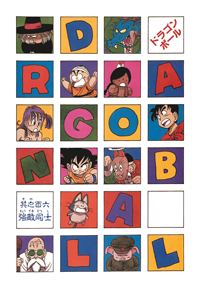 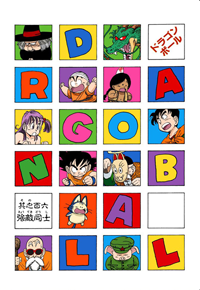 Kame-Sen’nin is impressed with this fight as the two stare each other down. The fighter comes at Goku again, and starts punching at him, but Goku blocks it, and then kicks him. The fighter grabs Goku’s foot, and slams him down face first, then tosses Goku into the air. The fighter jumps up, and catches up with Goku, facing him horizontally with his back to the ground, then he flips forward and kicks Goku back down to the ring. Goku crashes hard, knocking out some tiles, but then Goku shoots straight up again, and kicks the fighter into the building. The fighter kicks off the building and comes down at Goku, and Goku decides to take the kick head on. 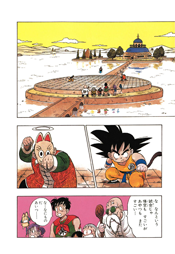 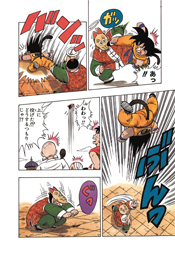 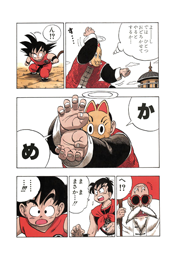