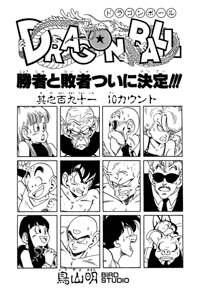 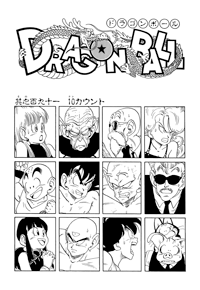 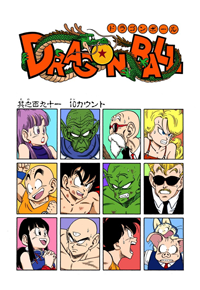 Goku tells Piccolo he’s used up all of his ki with that, and so now the victory is Goku’s. Goku charges up a bit and rushes at Piccolo elbowing him in the face, and then also kicks him in the face, causing Piccolo to cough up some blood. Then Goku delivers a hard punch to the gut, and then flies up into the air. “Ka! Me!! Ha!!! Me!!!! Haaaaaa!!!!!” Goku fires a huge Kamehameha down at Piccolo, and it’s a direct hit.

Goku touches back down in the ring area, standing next to the big crater he’s made, with Piccolo down in the center. “Referee Guy, count!” The announcer runs over to make the count, asking if Piccolo’s dead. But he’s obviously not, since God’s still alive. Everyone thinks it’s over, until Piccolo sits up at the count of nine, and fires a mouth blast up at Goku, piercing through his shoulder. 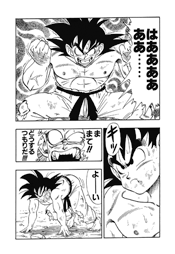 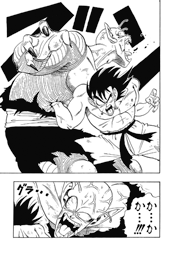 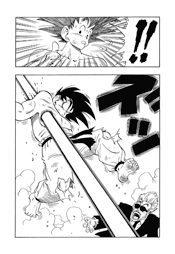