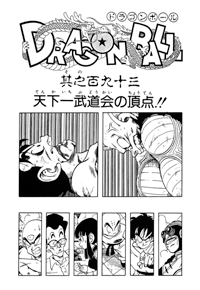 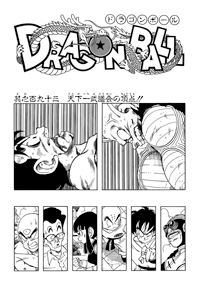 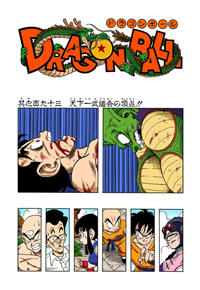 Piccolo’s blast keeps coming down at the immobile Goku, and the few remaining spectators all freak out. “Boom!” The blast hits the ground, and there’s a large explosion. When the smoke clears, there’s just a crater in the remains of the ring. The crater is completely empty, and Piccolo comes back down to the ground, celebrating Son Goku’s death, thinking he’s turned to dust.

Goku’s friends are all pissed, as Piccolo continues celebrating his victory. But then Kuririn notices something, and asks Tenshinhan what he sees with his great vision. Tenshinhan spots something — it’s Goku, up in the air, a ways off. Goku is flying toward Piccolo from behind him, and Tenshinhan shouts out that it’s Bukūjutsu. Goku continues darting toward Piccolo, and finally connects with a headbutt to Piccolo’s gut.

Piccolo is thrown off a distance, coughing up blood, and then he and Goku each hit the ground. Goku asks the announcer if that isn’t a ring out for Piccolo, and the announcer looks over, seeing that it is indeed. “It’s contestant Son’s win!!!! Son Goku has won the Tenka’ichi Budōkai!!!!!” Goku’s friends begin to celebrate as they run over toward him, as he is laying all beaten up and bloody in what used to be the ring. 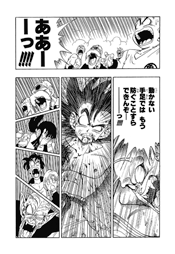 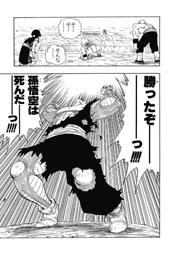 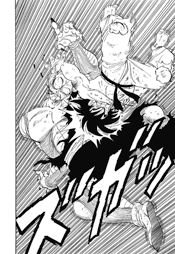