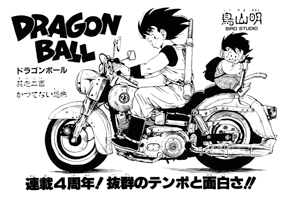 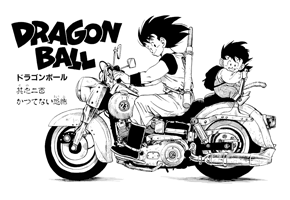 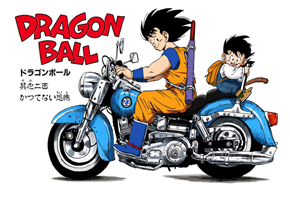 Piccolo and Goku each think about how strong these Saiyans are, and Goku’s pretty excited about fighting such a strong opponent. Goku asks where his son is, and Raditz says he’s in the hole behind them. He put the brat in there because he was so noisy. Goku flies up and looks down into the crater, and tells Gohan to sit tight, Daddy’ll save him. Raditz smugly laughs and says they’ll die before that happens, and then Goku and Piccolo rush at him, repeatedly striking. They each get behind him, but Raditz back kicks both of them, then flies forward.

Goku and Piccolo each charge after him, but Raditz gets in the air above them, so they follow him into the sky. Raditz then fires a blast from each hand down towards the two of them, and both Goku and Piccolo just barely manage to dodge them. Well, Piccolo’s left arm doesn’t exactly get away scot-free. Goku lands, but Raditz appears behind him and kicks him in the back, sending him flying. Raditz is not impressed at all, and Goku asks Piccolo if he’s okay. He notices Piccolo’s left arm is now nothing but a bloody stump, and Piccolo starts talking about a new technique he’s been working on. 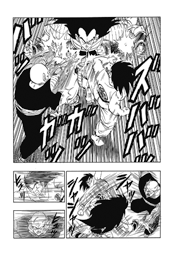 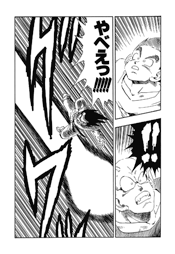 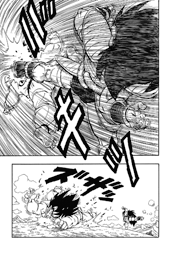