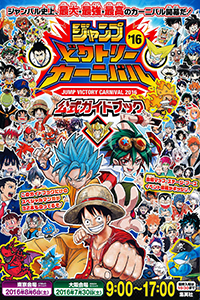 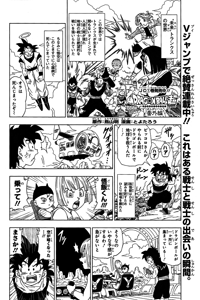 In the alternate, future world of Trunks…

Goku has died and the Artificial Humans continue to pillage the world. Bulma and Gohan notice that the Dragon Balls have been collected. The sky darkens as Pilaf & Co. summons Shenlong! Pilaf wishes for their youth to be restored, though Shuu wonders why this even matters with such monsters on the loose. Bulma and Gohan arrive, but it is too late. Shenlong complies, returning the trio to their youth… as babies. As Pilaf wonders what happened, the Dragon Balls drop from the sky as stones, meaning Piccolo has been killed.

Bulma watches as Gohan screams his mentor’s name. Baby Trunks, sitting in a carrier on her back, looks down at Mai, who returns the curious glance as the baby trio plan their escape. 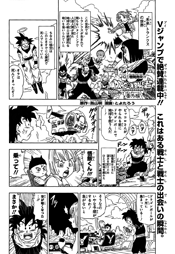 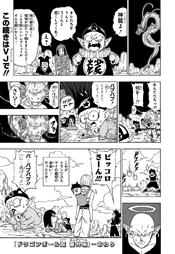 Previous
Dragon Ball Super / Bonus Chapters
Next
Connect With Us
Support Us
Your support for Kanzenshuu is what keeps us going. You can help by donating to us directly, or by shopping online at certain retailers through our affiliate links below. Every bit counts and helps contribute to our server fees and bringing you new site content, reviews, and contest items.