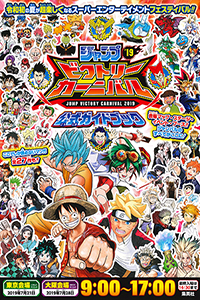 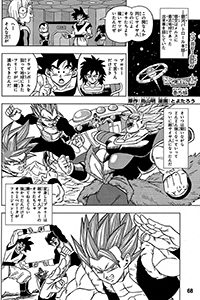 At Galactic Patrol headquarters, Goku brings Merusu up to date on recent Earth events: Freeza had come to Earth looking for the Dragon Balls, and had brought another Saiyan named Broli with him. Broli kept getting stronger and stronger, and in his transformed Super Saiyan state, Goku and Vegeta were no match for Broli even in their own Super Saiyan Blue forms. The two of them had to perform fusion in order to keep up, and somehow they were able to pull off a win.

Jaco wonders where this Saiyan is now, and what might happen if he were to come back to continue the fight. Goku casually mentions that he doesn’t think Broli was actually a bad guy, and that he went back home, to a place Vegeta names as Vampa.

Merusu is shocked to hear someone lives on a planet with such a harsh environment, and asks how he even ended up there in the first place. Goku doesn’t remember, nor does Vegeta. Goku thinks maybe he is just a weird guy, while Vegeta feels that it must be his father’s fault, somehow…

These two Saiyans have no idea just how much this tale has been weaved by their parents’ generation…! 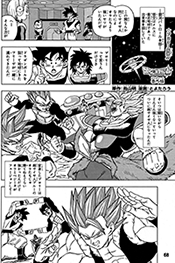 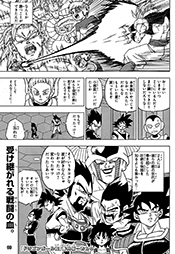