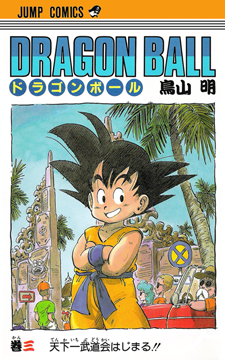 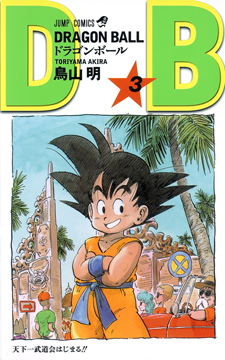 One night about half a year ago, I took in a stray cat. It was a rainy night, so I took pity on it and figured that I would at least let it stay in the house until the rain let up.

But it was a really friendly, cute cat, so we ended up keeping it as part of the family. It’s a jet-black cat, so its name is Koge [“char”]. As a result, my assistant Matsuyama-kun, a major cat-hater, is in a state of terror every time he comes over to work.

This volume compiles chapters 25 to 36 as originally serialized in Weekly Shōnen Jump, covering issues 1985 #25 to 1985 #36. All chapter title pages shown below are those included in this volume. The chapter premiere dates listed below are based on the sale date of their respective issue of Weekly Shōnen Jump, which is when that issue officially went on sale. 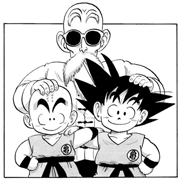 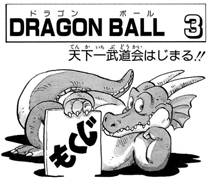 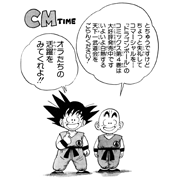