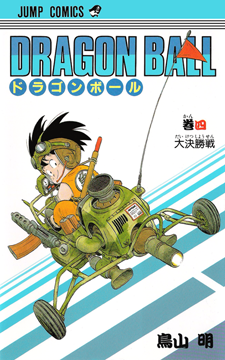 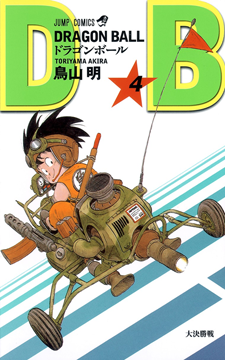 EN
JP
ちかごろ運動をなまけ、ごく近所に外出するときでさえクルマやバイクに乗って、というような横着ばかりしていたら、おなかがポコンと、はりでてきてしまいました。このままではヤバイ！ ということで、せめて自転車にでも乗ってシェイプアップしようと、決めたのですが、つい道を行く女性にばかり目がいってしまってノロノロ運転。はっきりいって運動にはなっていない。
These days, I’ve been slacking off on exercise, always doing lazy things like using the car or motorbike even on outings right in the neighborhood. As a result, my stomach has started to bulge out. Thinking, “I’ll be in trouble if it goes on like this!”, I decided I’d at least try and ride my bike to shape up. But my eyes always wander over to the women walking along the street, and I end up riding at a snail’s pace. To be frank, it doesn’t really amount to “exercise”.

This volume compiles chapters 37 to 48 as originally serialized in Weekly Shōnen Jump, covering issues 1985 #37 to 1985 #48. All chapter title pages shown below are those included in this volume. The chapter premiere dates listed below are based on the sale date of their respective issue of Weekly Shōnen Jump, which is when that issue officially went on sale.

The first six volumes included an invitation to join Toriyama’s official fan club, the “Akira Toriyama Preservation Society” (Toriyama Akira Hozon-Kai), whose members received a newsletter with “inside stories” and other bonus content that would “make the comics ten times more fun”. Readers were invited to send a ¥60 stamp in an envelope to the address given, after which they would receive a membership form. This invitation remained until May 1987 (concurrent with the publication of volume 7); it was then replaced with a notice that the club had reached its predetermined membership limit, and an apology to those who still wished to join. This notice remains in current printings, even though the club has long since disbanded, with the final newsletter (issue #25) published in September 1987. 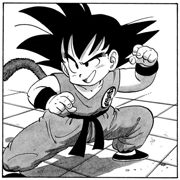 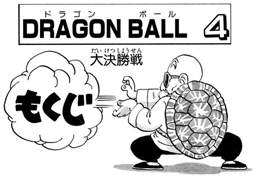 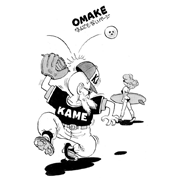 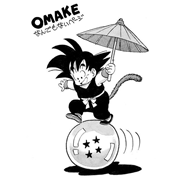 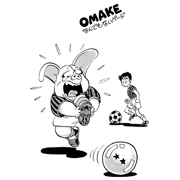