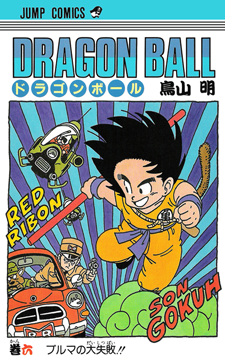 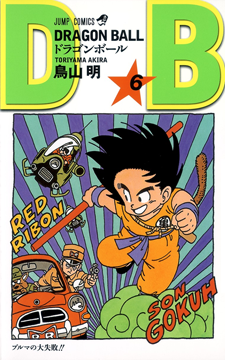 These days, the neighborhood where I live has been getting pretty busy, with new shops and roads being built. It’s quite convenient, but I don’t get to see weasels, pheasants, or bush warblers at all any more.

The noise level has increased too. Being a country boy by nature, it seems like a slooow, quiet lifestyle suits me best. It might be pretty inconvenient, but I’d like to live much, much farther out in the country. This is the sort of thing I get to thinking about.

This volume compiles chapters 61 to 72 as originally serialized in Weekly Shōnen Jump, covering issues 1986 #11 to 1986 #22. All chapter title pages shown below are those included in this volume. The chapter premiere dates listed below are based on the sale date of their respective issue of Weekly Shōnen Jump, which is when that issue officially went on sale. 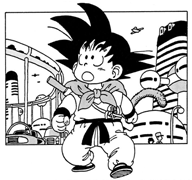 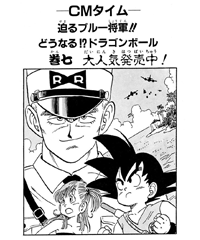