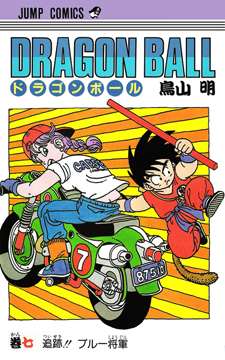 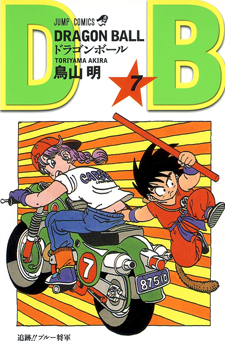 EN
JP
先頃、子が生まれました。男の子です。とうとうこのボクも父親になってしまいました。夫婦そろってのんきにフラフラと遊びに行きにくくなって、ちょっと残念な気もしています。まあ、もう少し成長したら３人で行けばいいことだし、なによりカワイイので許しましょう。オモチャ屋にも子供をダシにして行きやすくなるしね。と、いうわけでボクは今、オムツ換えを手伝っていながら仕事してます。
Just recently, my child was born. It’s a boy. At last, even I have become a father. I do think it’s too bad that my wife and I can’t just go off and have fun on a whim as easily as we used to. But once he’s a little older, the three of us can go places together, and more than anything, he’s cute, so I’ll forgive him. Having a child makes a good excuse to go to the toy store, as well. So with that in mind, I’m working while helping out with changing diapers.

This volume compiles chapters 73 to 84 as originally serialized in Weekly Shōnen Jump, covering issues 1986 #23 to 1986 #34. All chapter title pages shown below are those included in this volume. The chapter premiere dates listed below are based on the sale date of their respective issue of Weekly Shōnen Jump, which is when that issue officially went on sale. 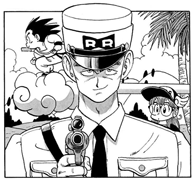 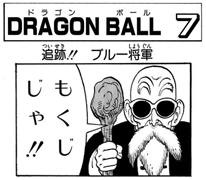 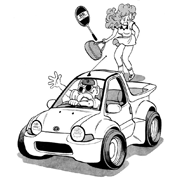 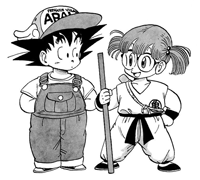 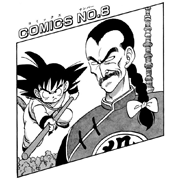