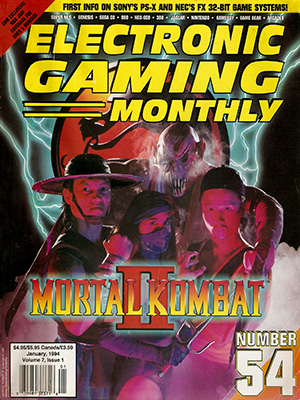 Hey there everybody! Welcome back to another Arcade Action. This month’s first game is Banpresto’s latest fighting game Dragonball Z. Based on the wildly popular Japanese cartoon series of the same name, Dragonball Z is a fighting game with major attitude!

Before we go any further, let me make one thing clear. The inclusion of this game in Arcade Action is kind of a first for this column. The reason being is that I don’t know if this game is going to make it to the States! The reason I included it here is because this game is so cool, I had to show it to you!

Basically, Dragonball Z operates pretty much like the typical fighting game. Each character has his/her own special moves and combos that are performed by using different button/joystick combinations. There is a life meter at the top of the screen, and depending on what you hit your opponent with, the damage is recorded here. The first player to lose all of his or her life is the loser.

Graphically, this game is totally amazing. The characters are animated so well, that you’ll be totally freaked! Keep your fingers crossed that Banpresto releases Dragonball Z in the U.S.

■ Photo
Counter your opponent’s attack while learning some moves of your own!

■ Photo
Players can choose any one of eight characters from the Japanese series.

■ Photo
The graphics are so good that you’ll think you’re watching a cartoon!

■ Photo
You can even play character vs. character to find out who’s the best! 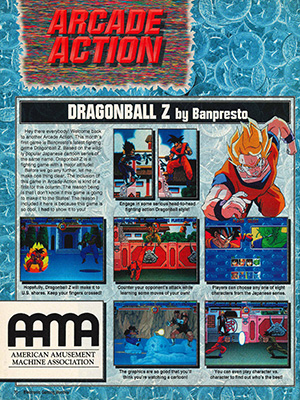 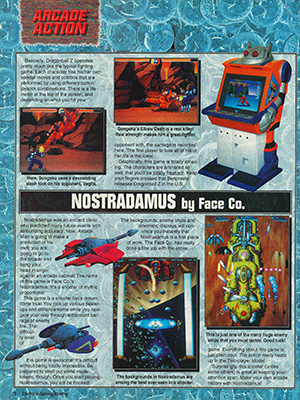