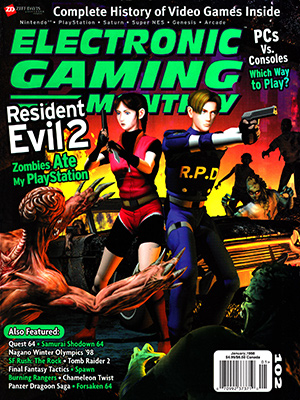 Tricks of the Trade

This code will increase your character count up to 16! At the Title Screen, press Right, Left, Down, Up, Right, Left, Down, Up. You will hear a sound to confirm that the trick worked. Now press Start and go to the Character Select Screen. You will have six additional fighters at your disposal. Each one varies in strength and abilities.

[caption] At the Title Screen, press the button sequence as shown.

[caption] Instead of the normal 10, you can choose from 16 characters. 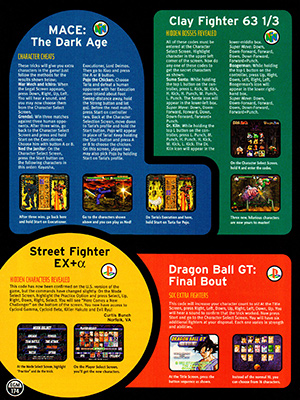