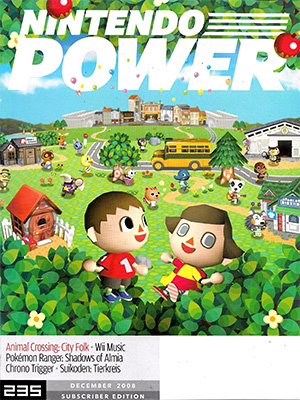 Dragon Ball: Origins is a pretty good action-adventure game, and it’s an even-better re-creation of Akira Toriyama’s classic comics. A lot of Japanese game makers probably grew up on this stuff, and the 3-D characters here certainly show a fan’s attention to detail.

Cute cartoon graphics are only part of it, though. You can play the game with the face buttons, but Origins works as well or better using nothing by the stylus. Some of the slower, more puzzle-focused areas can be difficult to navigate (too many twisty passages that all look alike), but combat is straightforward. Even combos and other tricky moves unreel with simple motions on the touch screen, and a big arsenal of different skills to develop keeps the game fresh through 50-some episodes. 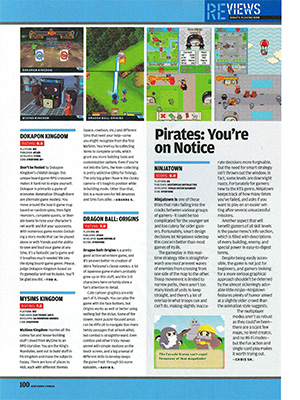