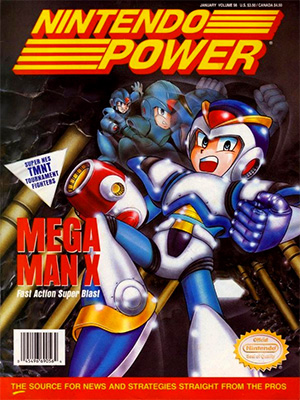 Games That Never Made It To America

The artist who created the characters for Dragon Warrior drew the ones for the Dragon Ballz games. Dragon Ballz II is a tournament simulation, while Dragon Ballz III, for the Super Famicom,1 is head-to-head street fighting action. 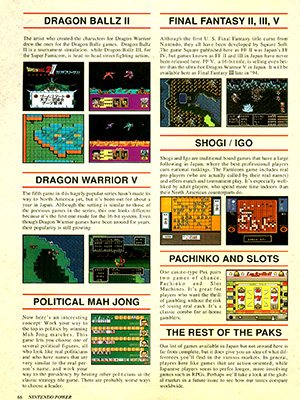 The following historical notes are included for the benefit of the reader as supplemental information and were not originally published in the book.
1 The author is likely confusing 1992’s Dragon Ball Z III: Ressen Jinzōningen for the Famicom with that year’s (1994’s) Dragon Ball Z: Super Butōden 3 for the Super Famicom.
Transcription & Notes: VegettoEX
« Previous Page
Press Archive