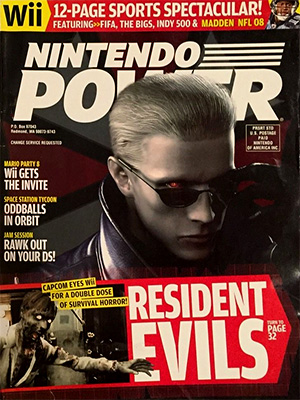 The Dragon Ball mythos bears much of the burden in Harukanaru Densetsu. If this game didn’t follow the early-days Dragon Ball storyline, the dreadful simplicity of the card-battle gameplay mechanics (you could probably complete several battles with your eyes closed) would likely be even less tolerable. At times the card mechanics kick into gear, forcing you to think (albeit briefly) about how you want to approach the battle. But this usually happens only when you’re dealt a terrible hand, and there’s almost always one card available to bail you out, whether it’s a reshuffle card or a powerful attack card. In any case, battles–particularly the random ones that occur while you’re venturing across the map–are often a chore for those who want to get to the good stuff, such as the appearance of a favorite character or the reenactment of some choice moments from DBZ history.