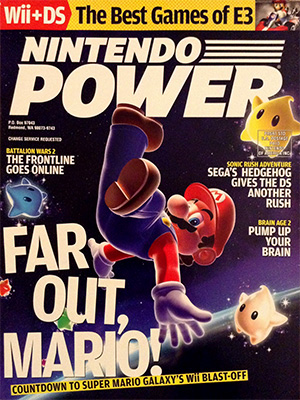 Never subtle, Dragon Ball Z explodes onto the Wii for its second go at motion-based fighting with more than 150 playable heroes and villains having it out on 30 battle stages. A Wii-exclusive online feature allows players to take on each other over the Internet for the first time, so even if you’re the only Goku maniac in your group of friends, you’ll be able to go fan-to-fan against someone as passionate about DBZ as you are. The single-player game will also get an upgrade with 10 types of AI balancing that will allow you to customize the power and behavior of your opponents. In battle, new techniques will let you make the most out of every move, which will prove to be useful when you drop into Dragon History mode and engage in re-creations of popular grudge matches from the show. If you like what you see, you can see it again in Battle Replay mode. The DBZ battlers have become among the most popular fighting games since their introduction five years ago, and they have hit their stride with the real-move-making capabilities of the Wii console.