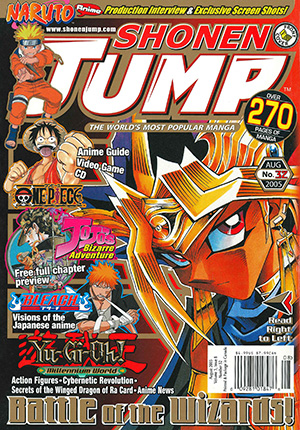 Just like the action in Dragon Ball Z, the DBZ video game releases are downright relentless. Just as you’ve managed to get a grip on Budokai, along comes Dragon Ball Z: Budokai Tenkaichi. Here’s the skinny on this latest senzu-powered fight fest.

This is a true 3D game. You don’t just battle it out, you do it in all the elements: land, sea and air. OK, that’s three of the four elements, but you know what we’re getting at. Not only can you fight in the air, your battles will leave marks on the 3D environs. How cool is that? Just check out these screen shots!

Longtime DBZ gamers will particularly appreciate a new combat setup, which allows for the combination of melee, energy attacks and 3D flight. Of course, this is all in service of a game that maintains continuity with the great Akira Toriyama’s classic manga and anime.