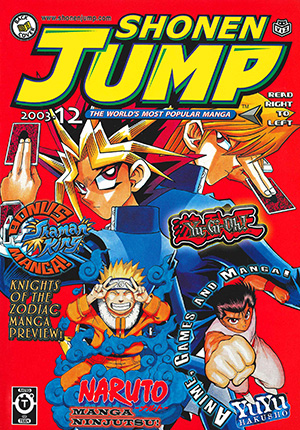 It’s been only a year since Atari unveiled its Super Saiyan slugfest, DBZ: Budôkai, but beatdown buffs will be thrilled to learn that a second serving of smackdown is about to come out of the oven. Virtually everything has been improved in Budokai 2–from the fighting environments to the little pointy-toed booties.

The most obvious improvements is the game’s graphics: the sequel dumps the smooth, polygonal look of the original game for a cel-shading effect that should appeal to fans of the anime series. And once you start brawling, you’ll discover that those stylish backgrounds are more than just window dressing: you’ll witness some nasty collateral damage to environments as you attack opponents. Opponents like Buu–in multiple, menacing forms. You’ll also be able to create a more powerful character through the “Fusion” of two separate characters–or you could just absorb an opponent’s energy to gain power.

The two-player modes (“Vs.” and “Tournament”) are, of course, the bread-and-butter feature of any fighting game, but friendless gamers won’t be left out of the fun: the single-player “Dragon Mode” offers a story-driven sequence of stellar match-ups for lonely joystick jockeys. Look for Budokai 2 in early December.