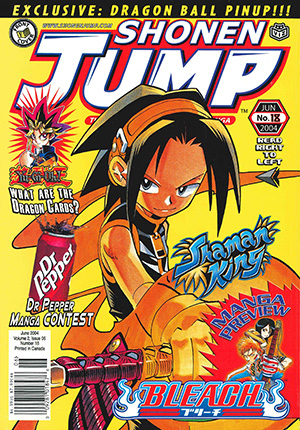 Trying to do the Fusion Dance can be a tiring thing. Goku and Vegeta have unsuccessfully attempted the magical genetic jib, and–to make matters worse–Goku was weakened in the process. That’s bad news for humanity. Omega Shenron’s not the type of dragon that will wait around for a Saiyan to recuperate. But just when doom is on the doorstep, another powerful being makes an appearance to help our heroes. It’s just like the ending of a Hollywood Movie! Watch Episodes 61, The Limits of Power, and 62, Rescue Goku, to discover the peculiar source of Goku’s surprise ally.

The battle against Omega Shenron continues in Episodes 63, Universal Allies, and 64, Until We Meet Again. Why is it taking so long? Because it’s the world of Dragon Ball GT, of course. Without the fighting, it’d be like baseball without balls or bats. Anyway, the ultimate Shadow Dragon seems to be a bigger menace than anyone ever imagined. Even with the combined forces of Goku and friends, Omega Shenron is not to be trifled with. Watch the rest of Volume 15 of DBGT — Generations, and find out what kind of future awaits Goku, Vegeta and some surprise characters in these final battles of the Shadow Dragon Saga. Then it’s all over for Dragon Ball GT. Make up your own stories.