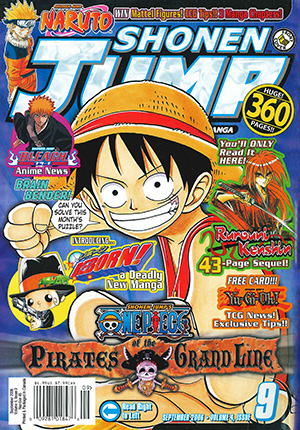 Z-Warriors… Come out and Play!

It’s back with a vengeance! The Dragon Ball Z: Budokai Tenkaichi 2 video game, due out this October, has taken last year’s hit to a higher level of action, lightning-fast fighting scenes, RPG and gameplay elements! With over 100 DBZ warriors, Tenkaichi 2 offers layers of action-packed single-player mode showdowns with characters not found in the anime.